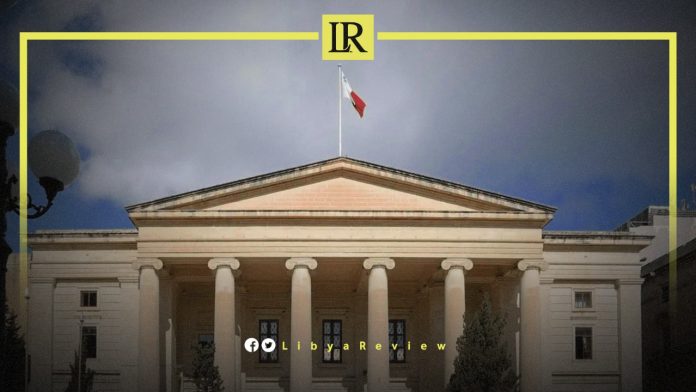 On Saturday, Libyan teenagers had been jailed after admitting to using false documents in order to leave Malta. They have been granted bail pending an appeal against their six-month prison sentence, according to Malta Today.

The boys, aged 16 and 17, had filed a request for bail pending their appeal against a six-month prison sentence which they had been handed earlier this month, upon admiting guilty to charges of using fake ID cards to leave Malta.

The Court of Criminal Appeal had given the Attorney General two days to reply and set a date for the case to be heard on the 15th of December.

In his submissions, the Attorney General objected the request for bail, arguing that the boys were accused of grave offences against border security, amongst other grounds.

In a decision handed down yesterday, Madam Justice Consuelo Scerri Herrera observed that the European Court of Human Rights had established that the gravity of the alleged offences committed by a person accused alone is not sufficient reason to justify long periods of detention under arrest.

The Attorney General argued that there was a real fear of the accused boys absconding as they had been arrested at the airport. Defence lawyer Jason Grima rebutted this argument, emphasising that the COVID-19 pandemic made it very hard for the applicants to leave the island.

Bail was granted under strict conditions, in view of the “very particular circumstances” of this case. The boys were ordered not to change their place of residence without court permission, sign a bail book, observe a strict curfew and surrender any travel documents. The accused were also forbidden from attempts to leave the Maltese islands. The boys were bound by a €2000 personal guarantee. A similar guarantee was imposed on the boys’ uncle.

Inspector Christian Abela is the Prosecutor, assisted by lawyer Etienne Savona from the Office of the Attorney General.