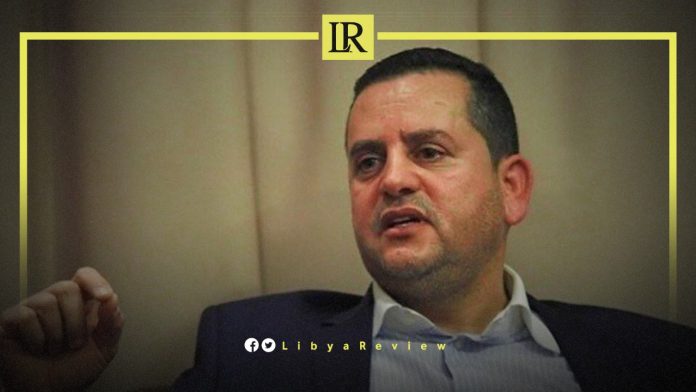 Libya’s former Foreign Minister, and current Presidential candidate, Abdel-Hadi Al-Hawij stated that the only way out of the Libyan crisis is to hold the elections, and allow the Libyan people to choose their representatives.

Al-Hwaij said in statements to the Al-Ain newspaper, that the people are holding out hope for the upcoming elections as a way out of the chaos that the country has experienced over the past decade

He pointed out that all previous international attempts did not bring positive results. This was due to intertwining interests from regional powers, especially Europe, which led to chaos and conflict.

Al-Hawij stated that there is a lack of trust among the Libyans, as the divisions go beyond politics, reaching families and cities. “The state of fragmentation and division that the Libyans have reached is unprecedented in history,” he said.

“The Libyans need to rebuild trust between them, and make some concessions,” he added.

Regarding his electoral program, Al-Hawij said that the most important thing after the elections is to rebuild institutions, enforce the law, and restore confidence among the people. He also called for freeing all political prisons, and the immediate collection of weapons.

“I will work to help the families of those killed and injured in the war, and work to raise the standard of living and income for all citizens,” he noted.

On Wednesday, Libya’s High National Elections Commission (HNEC) proposed postponing the first round of the national elections to 24 January, a month from their scheduled date. The commission said in a press statement that it is proposing this in coordination with the Libyan Parliament.