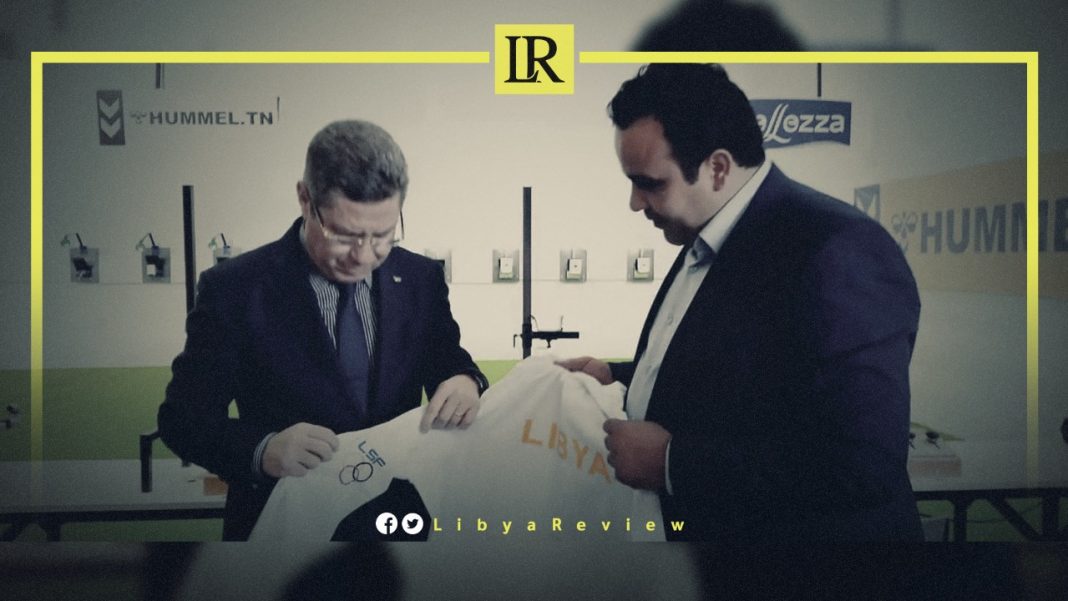 The African Shooting Sport Federation (ASSF) has agreed to organise its 2022 championship in Libya.

The ASSF announced the formation of a committee to draft a new statute, which witnessed the participation of the Libyan Shooting Federation.

In October, Libya won the bronze medal in the World Shooting Championship, which kicked off at the El-Remaya Square in the Giza Governorate in Egypt.

The French team, consisting of the trio Franck, Delmas, and Francis won the gold medal after achieving 54 successful throws.

The Egyptian team, consisting of the trio of Hassan Al-Kori, Franco Donato, and Ahmed Youshra won the silver medal with 53 successful throws.

The Libyan team, consisting of the trio of Osama Abu Khdeir, Miftah Al-Mushahi, and Arhuma Mohamed won the bronze medal with 48 successful throws.

The competition began with the Grand Prix Championship at Egypt’s International City for Olympic Games in the New Administrative Capital.

The tournament is held under the auspices of Egypt’s President Abdel-Fatah El-Sisi. It was held between 11-18 October, with the participation of 350 male and female shooters from 15 Arab and foreign countries.

Major General Hazem Hosni, Head of the ASSF and Head of the tournament’s organizing committee, confirmed that the championship in Libya will organise several skilled competitions. He noted that the last World Shooting Championship was in 2016, where Egypt had won the hosting of the world championship. However, due to the repercussions of the spread of COVID-19, it was postponed to 2021.