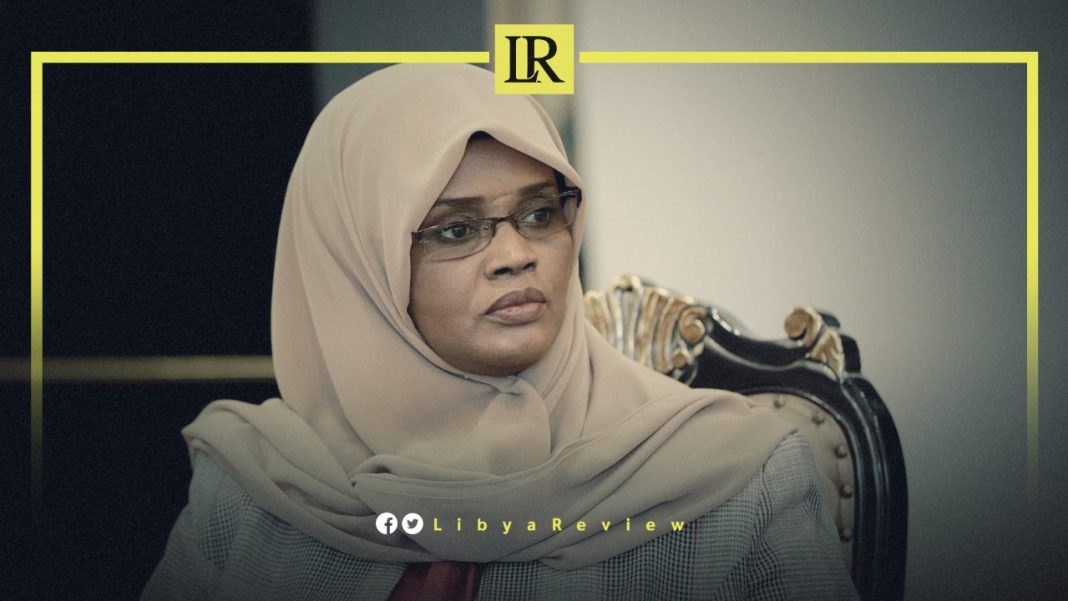 On Wednesday, Libya’s Attorney General, Al-Siddiq Al-Sour ordered the detainment of the Minister of Culture, Mabrouka Touki on allegations of corruption.

This comes a week after Libya’s Education Minister, Moussa Al-Megarief was also arrested, as part of an inquiry into a lack of schoolbooks.

She also faces charges related to a contract for maintenance works on ministry buildings, which had already been refurbished last year.

Touki, an academic with a degree in nuclear physics was appointed in March, as part of the country’s interim Government of National Unity (GNU). The prosecution service said it was investigating possible “negligence” in the case.

The High National Elections Commission (HNEC) has yet to announce a finalised list of candidates for the Presidential poll. Its work was hobbled by court cases against the bids of several divisive figures, seen as unacceptable to one section or another of Libyan society.