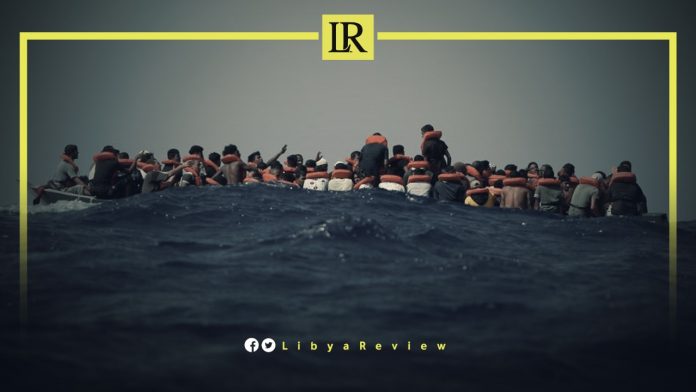 On Saturday, Italy police said they had arrested an Egyptian suspected of trafficking migrants across the Mediterranean during a trip that left seven Bangladeshi migrants dead from hypothermia.

The man is accused of organising the dangerous crossing by a boat carrying 287 people from Libya. Most of the migrants were suffering from the cold when they were rescued by the coast guard on the 25th of January, according to The Local Italy newspaper.

The 38-year-old suspect, who was identified through witness testimony of survivors, had already been sentenced for people smuggling in 2011 in Sicily, police said.

Winter weather has not been a deterrent for migrants crossing the Mediterranean this year despite freezing temperatures and rough seas.

So far this year, some 10,570 migrants have reached Europe by sea, out of a total of 11,986, according to the International Organisation for Migration (IOM). Around 229 people have died or gone missing in the attempt to reach the continent.

Earlier this month, an Italian court sentenced two men to a 20-year prison term for allegedly detaining and torturing migrants waiting to cross the Mediterranean to reach Italy, in the Zuwara prison in Libya. Both men faced torture charges.

Some of the alleged victims accused the defendants of holding them captive and beating them up for months. The pair reached Italy on May 28th, 2020, in one of many landings on Sicily’s coasts.

They were reportedly identified by other migrants who had stayed at the camp and arrested on July 6th that year. During a pretrial hearing to gather evidence on the case, migrants who had travelled with the defendants recognised them, claiming the two men had tortured them while they were staying in the Libyan camp, judicial sources said.