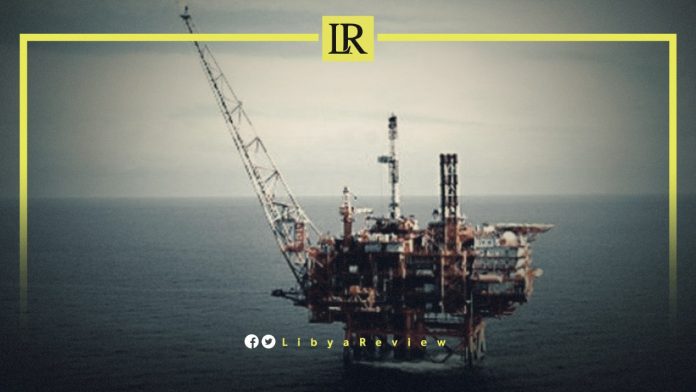 Several technical teams at the Mellitah Oil and Gas Company completed the maintenance of three wells in the Libya Al-Wafa field. This contributed to raising the production capacity by 4,470 barrels per day.

In a statement, the company said that production in the two wells “I52 and I54” rose to 2,000 bpd, after removing salt and sediments.

The technical teams, accompanied by engineers in the Al-Wafa field, worked to maintain well “I-58.” This added a further 2,000 bpd to current production rates.

In February, the National Oil Corporation (NOC) announced that it plans to service 90 wells, with the help of Halliburton. This comes as part of the implementation of a short-term plan to increase production to 1.4 million bpd.

Last month,  an official source at the Hariga oil terminal stated that the production rate from the Masala and Sarir fields, reached 230,000 barrels of crude oil. The oil reaches the port, which is owned by the Arabian Gulf Oil Company (AGOCO) via a 513 km pipeline, which has a diameter of 34 inches.

The source confirmed that the shipping and export operations are carried out according to the precautionary measures, to combat the COVID-19 pandemic. As well as to preserve the environment, “which is one of the company’s most important priorities.”

In January, Libya’s National Oil Corporation (NOC) announced that the country’s revenues of oil and gas exports reached more than $21.5 billion in 2021, the highest level in five years.

Since the 1970’s, Libya, which sits on the largest known oil reserves in Africa, has been heavily dependent on revenues from its hydrocarbon exports.