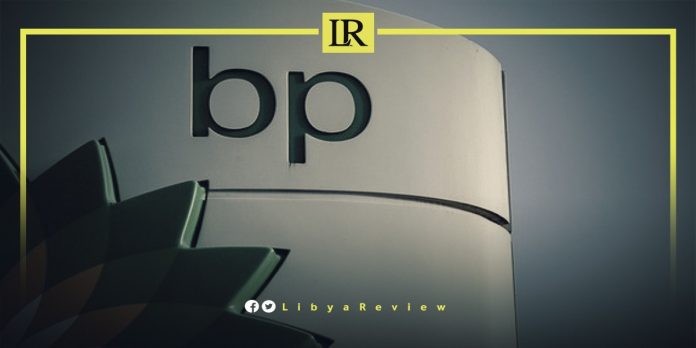 During the CERAWeek conference in Houston, the Chairman of Libya’s National Oil Corporation (NOC), Mustafa Sanalla met with the CEO of BP, Bernard Looney. They discussed the company’s return to Libya, in its onshore exploration blocks in the Gadamis Basin, and its offshore blocks in the Sirte Basin.

They also discussed the NOC’s strategy to develop gas exploration, in order to raise production rates. This is in response to the increased demand for gas on the global market.

BP expressed its desire to hold a technical workshop with the NOC, to discuss details and technical aspects. As well as the possibility of its participation in developing some of these opportunities.

Notably, the NOC announced the closure of valves pumping crude oil from the El-Sharara and El-Feel fields, was resulting in losses of 330,000 barrels per day, and more than 160 million Libyan dinars.