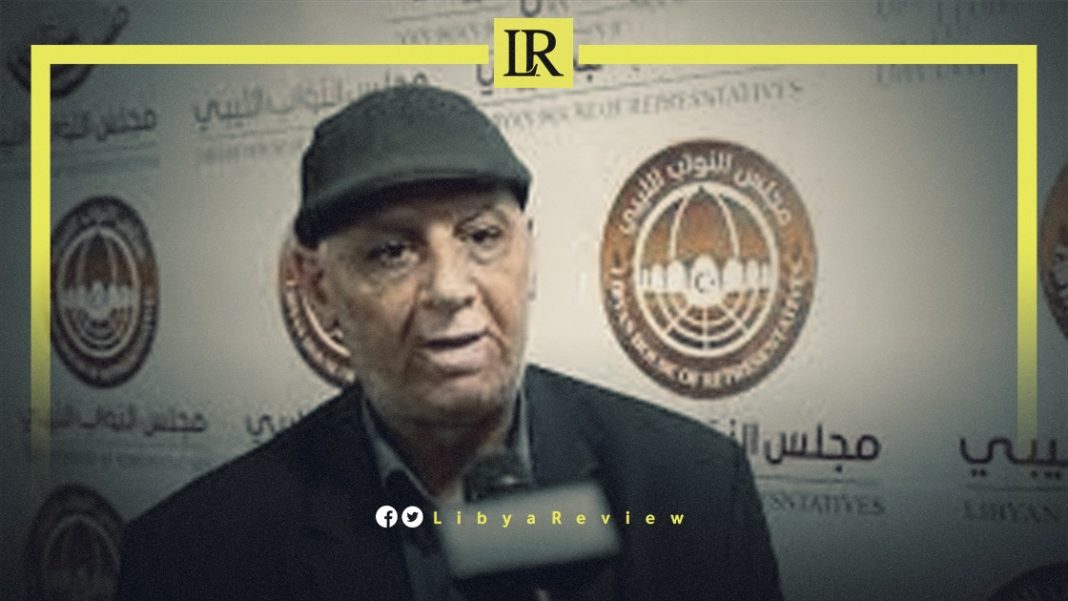 Media Adviser to the Speaker of the Libyan Parliament, Fathi Al-Marimi said that if a solution is not reached during the talks in Cairo, then the constitutional issue will be transferred to the next Parliament.

In press statements, Al-Marimi added that a joint committee between the Libyan Parliament, and the High Council of State (HCS) will be formed. This is to lay down a constitutional basis for the Presidential and Parliamentary elections, in accordance with the constitutional declaration.

“There is a dispute in the draft constitution over the source of the legislation, and whether it is Islamic or other sources.”

He pointed out that there are “five or six controversial points in the draft constitution, and the committee can address them.” He added that procedures should not exceed one month, until the constitution is put to a referendum.

He revealed the existence of objections to a number of articles, by many political and social components in Libya. This includes Berbers, Tabu, Tuaregs, and Arabs.

Al-Marimi explained that the objections revolve around “the flag, the anthem, the name, and form of the government, and whether it is a state, kingdom, or republic.”

“It is possible to reach an understanding on the controversial points and reformulate them to the satisfaction of all parties. If the Libyans accept the constitution in the referendum, it becomes a solid constitutional base. Presidential and Parliamentary elections will be held on this basis,” he claimed.

He stressed that the threat of the UN Adviser, Stephanie Williams to resort to an alternative plan by using the Presidential Council and bypassing the legislatures, “is out of the question and very difficult.”

He also emphasised that the proposal of Prime Minister Abdel-Hamid Dbaiba, “is unrealistic because the obstacles to the elections still exist, so how will he end them within a month or two?”

Al-Marimi confirmed that the Parliament presented a 14-month roadmap, to give time to solve these outstanding issues.