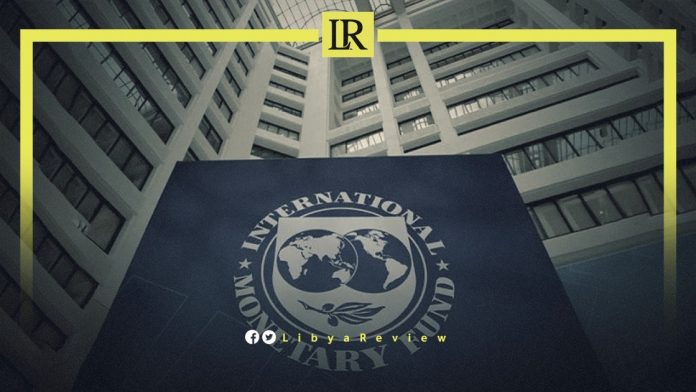 The International Monetary Fund (IMF) expected that the prices and inflation rates will continue to rise in Libya and the Arab region during 2022.

According to the data of the World Economic Outlook released in April, the inflation rate in Libya will reach 3.7% in 2022.

The report said that the Libyan economy will grow by the end of this year, at a rate ranging from 3.5 to 5.3%. It pointed out that Iraq will record the fastest economic growth in the Arab region, estimated at 9.5%.

Notaby, the data of the Central Bank of Libya (CBL) for last December showed an increase in the inflation rate in Libya by 4.1%, amid a noticeable increase in the prices of goods in the country.

Last month, the IMF warned of Libya’s need to structurally reform its economic system. This comes amid fears of the consequences of the Ukrainian crisis, and global inflation after the COVID-19 epidemic.

The IMF’s recommendation came during a recent meeting with officials from the CBL.

Sources told Sky News that IMF officials urged the CBL to take measures that would end the duplication of international currency rates. It added that this has caused the leakage of hard currency, resulting in the Libyan state suffering huge losses.

The sources also referred to the IMF’s recommendation to adopt more disciplined and firm monetary mechanisms. These would allow for a real confrontation of corruption, and improve banking supervision procedures. It would also open the door for discussions with other state institutions to assess financial and commercial policies, and the economic situation in general.