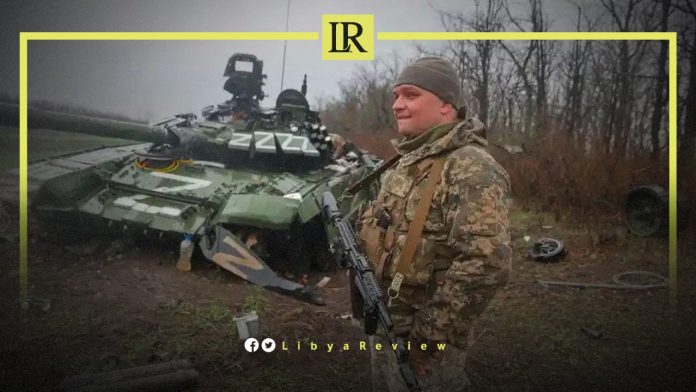 On Tuesday, the French news website, Mondafrique said that a new danger awaits Libya: the influx of arms from Ukraine. As the West continues to help Kyiv by sending it billions of dollars worth of defensive and offensive equipment.

The risk, according to current US officials and defence analysts, is that in the long term, some of these weapons will end up in unexpected places. Especially in the hands of other armies and militias, threatening to fuel the destabilization of Libya, and the Sahel region.

According to a military source, many would end up in the Balkans, but as early as 2012, weapons diverted from Albania, ended up in Libya.

While all eyes are on the war in Ukraine, the situation in Libya is getting bogged down. The last few days have been marked by the shutdown of oil production in eastern Libya, and accusations of abuses committed by militias in the west of the country.

The 2011 war is still not over. For over a decade, Libya has been synonymous with chaos. Countless summits have been organized to try to mend what NATO has torn apart. All United Nations Special Envoys have resigned, failing to fulfil their mission. Today, the country has returned to having two rival governments.

Libya, a strategic country both by its geographical position and its considerable energy wealth, is caught in a spider’s web of external interference. This continues to exacerbate internal tensions, and aggravate the crisis.

“The US is deeply concerned about the continued shutdown which is depriving Libyans of substantial income and contributing to higher prices, leading to power outages, water supply problems, and fuel shortages,” US Ambassador, Richard Norland stated.