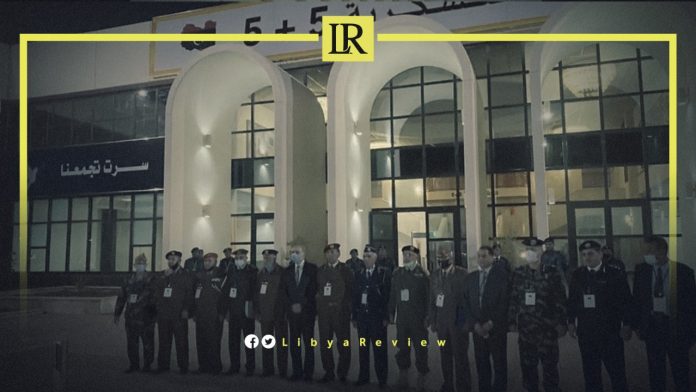 Abdel-Qader Huwaili, a member of Libya’s High Council of State (HCS), ruled out the possibility of holding elections before the unification of the country’s divided military.

In press remarks, Huwaili said the “failure to unify the military institution will negatively affect the upcoming elections. Among the reasons it is difficult to hold elections is that the High National Elections Commission (HNEC) needs to be reconstituted.”

“There is a ruling from the Misrata Court of Appeal that the HNEC Head, Emad El-Sayeh is not qualified to hold his position,” he explained.

Huwaili expected elections to be held in 2023, at the earliest, “if there is consensus between the HCS and the eastern-based Libyan Parliament, to appoint a new board of directors for HNEC.”

He also stressed the need to monitor the elections, “to prevent fraud or tampering with the results.”

In March, Minister of Defense of the Libyan Parliament backed government, Hamid Houma announced his intention to integrate “revolutionaries” into special programs, in a bid to unify the divided military.

In a statement issued by the Defense Ministry on Sunday, Houma stressed that the army will “work to protect the borders and defend the civil democratic state, based on the principles and objectives of the glorious February 17 revolution.”

“The responsibility to defend Libya and maintain its security and borders is a national responsibility for everyone, and is not limited to a specific party or entity,” the statement said.