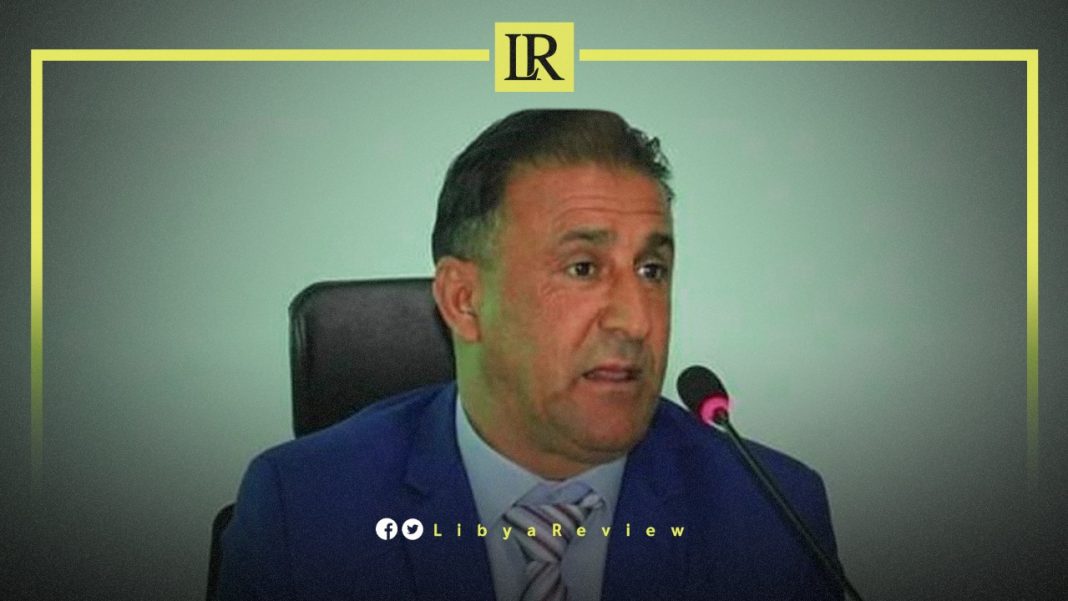 The Head of the Tunisian Observatory for Human Rights (TOHR), Mostafa Abdelkebir announced that two Tunisian citizens have been kidnapped in Tripoli.

On Wednesday, Abdelkebir said that the kidnapped Tunisians are from Monastir, in the Zermeddine region. No group has claimed responsibility for the kidnappings, and no security statement has been issued explaining the circumstances of the incident.

Recently, Libya’s Interior Ministry announced the arrest of a Tunisian national wanted by INTERPOL, in Tripoli.

Members of the Anti-Terrorism Department’s patrols, in the General Department of Security Operations arrested the man in Tripoli’s Soug Al-Jumaa neighbourhood.

The Ministry of Interior added that “he is wanted by the Arab and International Criminal Police Office (INTERPOL). He was sentenced to prison in Tunisia for murder, and fled to Libya.”

“All legal measures against the accused have been taken,” the statement concluded.

In April, The Benghazi Chamber of Commerce, Trade, Industry, and Agriculture hosted a delegation from Tunisian neighbors. This was led by the Head of the Chamber of Commerce, and Industry of Sfax (CCIS), and a number of representatives of major Tunisian companies. They discussed strengthening cooperation, and raising the levels of bilateral trade.