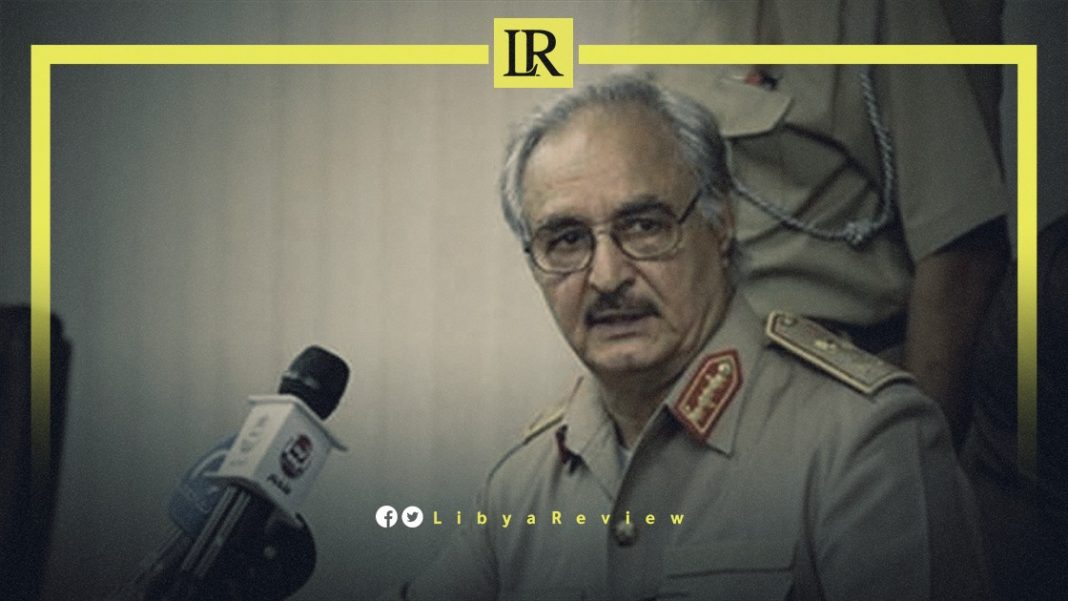 Al-Karama started on Friday morning, 16 May 2014 in the city of Benghazi, on the orders of the LNA’s Commander-in-Chief, Field Marshal Khalifa Haftar.

This began after terrorists conducted a series of assassinations against journalists, politicians, human rights activists, military personnel, and security officials. Fear gripped the city, with “Black Saturday” on 8 June 2013, being one of the most severe incidents prior to the operation. Protesters were attacked by the ‘Libya Shield’ militias led by Wissam Ben Hmeid, killing 40, and wounding 154.

The military operation was first concentrated in the city of Benghazi, followed by Derna, which had been occupied by extremist groups for years.

It led to the reactivation of the security services in several cities, which had become dormant after the 2011 revolution. It also eliminated the alliances of terrorist groups, headed by the two councils of the Benghazi Revolutionaries and Mujahideen of Derna. These included IS, Al-Qaeda, Ansar Al-Sharia, and Libya Shield fighters.

“We announce the victory of your National Army in the battle of Al-Karama against terrorism. Today marks a new era of security, peace, reconciliation, harmony, and construction. We broke the restrictions of oppression, humiliation, barriers of fear and terror that they sought to instil in our souls. These have been replaced by feelings of reassurance, pleasure, hope and self-confidence, as we freely draw our way towards the future.”

“The battle was very fierce, during which the LNA suffered hundreds of martyrs and wounded. We were able to thwart an attack on Benina airport, and to attack these militias deep in the city of Benghazi,” Hafter concluded.