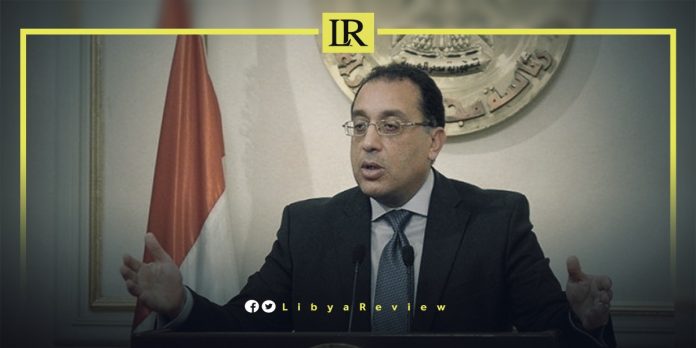 The decision stated that the jewellery owned by a member of the Libyan royal family, Idris Al-Senussi, will be registered as part of Islamic, Coptic, and Jewish artefacts.

The Egypt Ministry of Tourism and Antiquities said that the Supreme Council of Antiquities had previously formed a committee to inspect the jewellery pieces, which were deposited in a government bank.

The committee announced that these pieces were “not designed or manufactured in Egypt and there is no Egypt stamp on them.”

The Egyptian Council stated that the artefacts were made in countries such as Italy, France, Switzerland, and the US. Several of them are subject to Article II of the Antiquities Protection Law, due to their high artistic value.

It noted that they were elaborately handcrafted, and encrusted with diamonds and precious gemstones.

In April, US Manhattan District Attorney, Alvin Bragg announced the return of two artefacts, collectively valued at more than $500,000 to Libya.

These included the “Veiled Head of a Lady” and “Bust of a Bearded Man,” both looted from the ancient city of Cyrene, modern-day Shahat. They were stolen between the 1980s and 1990s, shortly before their appearance on the international art market.

The items were returned during a repatriation ceremony attended by the Charge d’Affaires of the Libyan Embassy in DC, Khaled Daief, and US Homeland Security Investigations Acting Deputy Special Agent-in-Charge, Mike Alfonso.

“These are more than just beautiful artefacts – they are windows into thousands of years of culture, and deserve to be returned to their country of origin,” said Bragg.

“Manhattan is home to some of the most prized art and history pieces in the entire world, but they must be acquired legally. We will not allow New York to be a hub for trafficked antiquities, and will continue to crackdown on looting and smuggling across the globe, in coordination with our law enforcement partners,” he added.

Dating to roughly 350 B.C.E, the Veiled Head of a Lady is valued at nearly half a million dollars, and was seized from the Metropolitan Museum of Art where it was on view since 1998.