Why Are British Military Cargo Planes Landing in Libya’s Misrata? 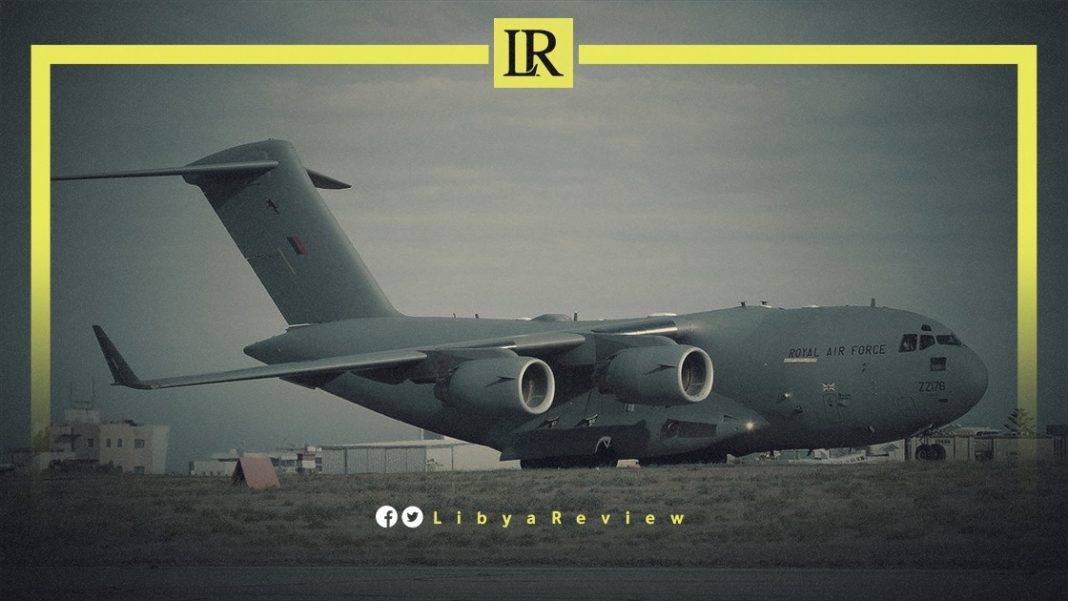 The Italian website ItaMilRadar revealed that a British military cargo plane arrived in the Libyan city of Misrata on Saturday.

The website tracked the Lockheed C-130 Hercules
military transport aircraft, registration number ZZH868, on a flight from the United Kingdom (UK) to Libya.

ItaMilRadar explained that the plane left from the RAF Brize Norton base located about 75 miles Northwest of London at 10:10 CET and landed in Misurata at about 14:54 CET.

The plane was last seen until 15:45 CET, when it was still in Misurata.

Turkey continues to send military aircrafts to Libya, with more than ten planes landing at the Uqba bin Nafi Airbase in the Watiya region.

The planes are believed to be transporting military supplies, despite the fact that the United Nations (UN)-brokered ceasefire agreement stipulates that all military cooperation with foreign nations must be halted.