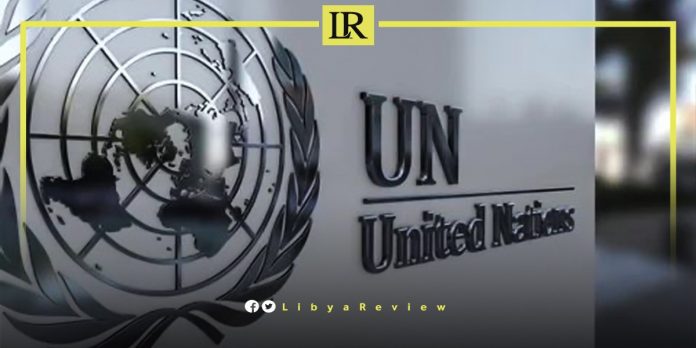 On Saturday, a United Nations (UN) panel of experts said in a report that the arms embargo imposed on Libya by the Security Council in 2011 remains “totally ineffective”, adding that civilians, including migrants and asylum seekers, continue to suffer widespread rights violations and abuses.

The panel said it identified 18 arms transfers and four examples of military training between March 2021 and late April 2022 that violated the UN arms embargo.

An October 2020 ceasefire deal led to an agreement on a transitional government in early February 2021 and elections were scheduled for last December 24th aimed at unifying the country. However, they were canceled and the country now has rival governments with two Libyans claiming to be Prime Ministers.

The ceasefire agreement called for the speedy withdrawal of all foreign fighters and mercenaries however the panel said, “there has been little verifiable evidence of any large-scale withdrawals taking place to date.”

The report said Turkish-backed Syrian fighters have been seen by the panel in government military camps in Tripoli. At least 300 of these Syrians have returned home, the report said.

The panel said it continues to investigate the transfers of arms and related materiel to support its operations.

Several mines had never been reported as being in Libya before and their transfer, therefore, violated the UN arms embargo, the panel said. It added that a booby-trapped mine exploded during a mine clearance operation killing two civilian mine clearers.

The experts said four migrants suffered human rights abuses in secret detention facilities controlled by human traffickers in the areas of Tazirbu in the Libyan Desert and Bani Walid near the Northwest coast. They said victims were enslaved, severely beaten, deliberately starved, and denied medical care.

“Two former female detainees, who were 14- and 15-year-old girls at the time, further testified to the panel that multiple perpetrators repeatedly raped them, and subjected them to sexual slavery and other forms of sexual violence during the period of over 18 months in a secret detention facility in Bani Walid,” the report said.

The panel said it also found that guards responsible for protecting the most vulnerable migrants in the government-run Shara al-Zawiya detention centre “took a direct part in or turned a blind eye to consistent acts of rape, sexual exploitation and threats of rape against women and girls” detained there between January and June 2021.