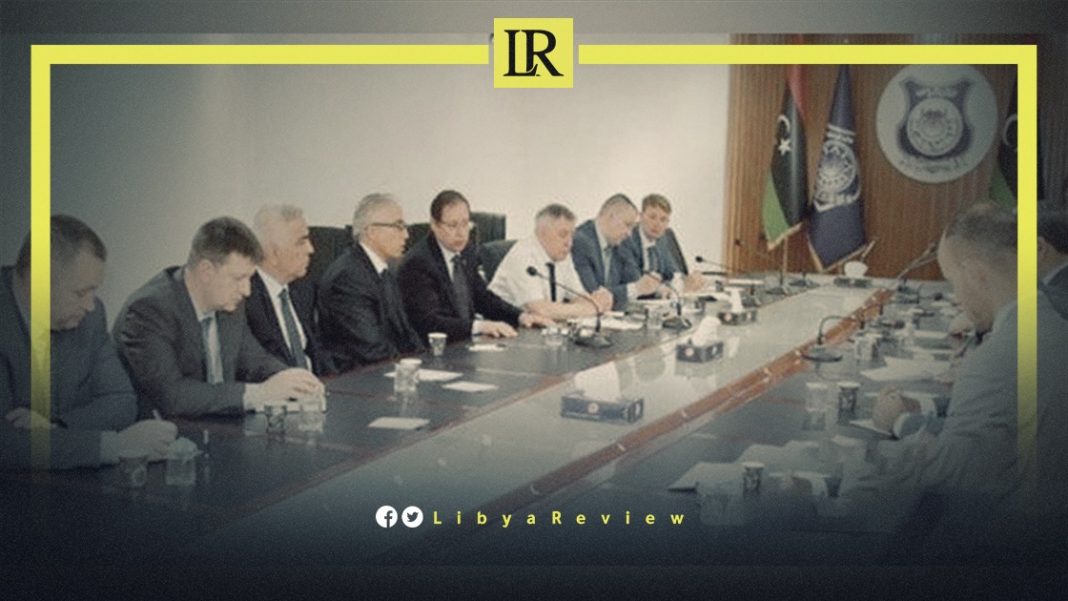 Notably, a United Nations (UN) panel of experts said in a report that the arms embargo imposed on Libya by the Security Council in 2011 remains “totally ineffective.” It added that civilians, including migrants and asylum seekers continue to suffer widespread rights violations and abuses.

The panel said it identified 18 arms transfers and four examples of military training between March 2021 and late April 2022 that violated the UN arms embargo.