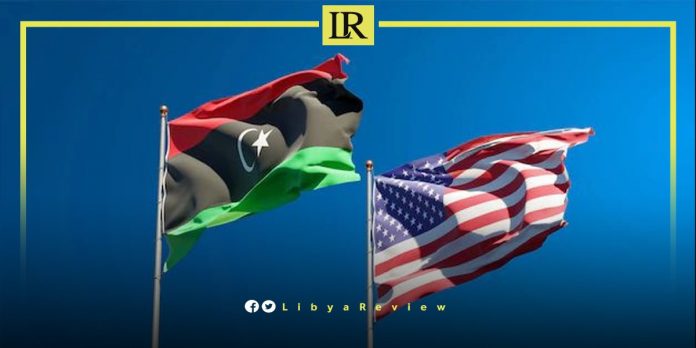 William Wechsler, US Deputy Assistant Secretary of Defense in the Barack Obama administration, said that the West is “paying the price for not finding a solution to the Libyan crisis” for over a decade.

In press statements, Wechsler added that “Italy should take care of Libya, as there is a worrying Russian threat in the Sahel.”

He pointed out that Moscow is “proud of its deep-rooted interests in the Sahel region. Since the Tsarist era, it has wanted to enjoy the status of a naval power extending from the Black Sea to the Mediterranean.”

The former official stressed that President Vladimir Putin directed the Mediterranean strategy to Libya and North Africa. This is why the southern basin is a priority for NATO.

He emphasized that Russia’s interests in the region are in conflict with those of Europe and the United States. “Russia creates instability, and thrives where there is chaos,” he claimed.

On Monday, Russian Foreign Minister, Sergei Lavrov attacked the “hypocrisy of the West,” when it intervened militarily in Libya and other regions under American pressure, amid international inaction.

During an interview with French state television TF1 Group, he explained Moscow’s attempts for years to convince the West that Ukraine should not be admitted into NATO. “However, NATO has already approached the Russian border five times, contrary to all the promises made when the Soviet Union disappeared,” he said.

“The hypocrisy of the West was manifested in the reactions to the decisions taken by the United States and NATO in situations such as Yugoslavia in 1999, Iraq in 2003, and Libya in 2011,” Lavrov added.

The FM explained that all these military adventures were launched by the US, arguing that these hotbeds of tension posed a danger to them. “This threat was located more than 10,000 kilometers from the American coast, but everyone followed Washington to destroy Yugoslavia first, then Iraq, then Libya,” he claimed.

Lavrov noted that the Russian private paramilitary company, Wagner Group is present in Libya and Mali on a “commercial basis.”