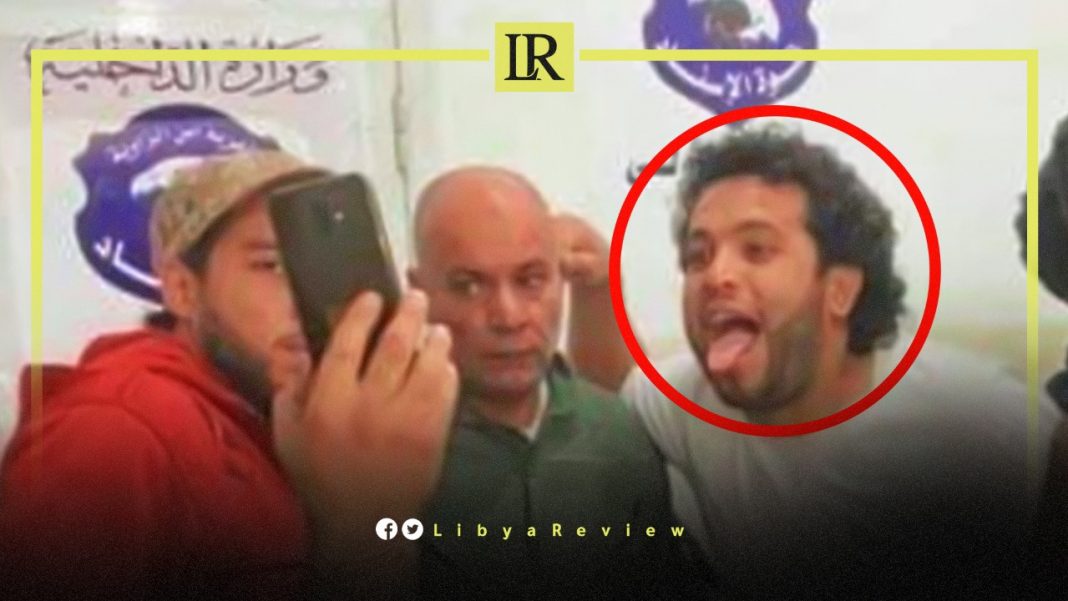 The Chief of the Libyan Intelligence Service, Hussein Al-Ayeb has appointed a militia leader as Head of the Anti-Terrorism Office in the western region, sources at the agency told Al-Marsad news.

Mohamed Bahron, also known as Al-Far, is wanted by the Attorney General on terrorism charges. He was involved in several deadly armed clashes with other militias in the west of the country.

The source noted that the agency’s “documents, reports, and secret work in the western region have been blown by the wind.” He added that a number of officers who worked on counter-terrorism intend to resign after Al-Ayeb’s decision.

Al-Far had recently been appointed as the Head of the criminal investigation department at the Al-Zawya Police Department.

Al-Zawiya has been subject to intermittent clashes for weeks between various militias fighting over areas of influence and smuggling routes.

In May 2021, Al- Far threatened to expel the Presidential Council after Mohamed Al-Mnifi decided to dismiss Emad Trabelsi, and appoint Hussein Al-Ayeb as the new Head of the intelligence service.

In August 2021, violent armed clashes erupted, at dawn, between Al-Far and the Stability Support Apparatus (SSA) in Tripoli. The clashes resulted in the injury of four fighters, and the destruction of a number of vehicles.

It was reported that medium and heavy weapons were used in these clashes. Videos circulating on social media showed the firing of grenades and rocket-propelled grenades (RPG) from both sides.

In November, clashes with heavy weapons erupted again between Al-Far, and the SSA. The clashes took place at the entrance to the city of Al-Zawiya, after the killing of a member of the SSA.