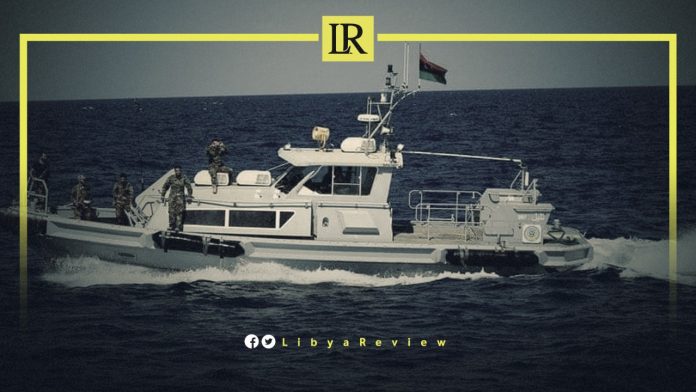 German Human Rights Commissioner, Luise Amtsberg said the actions of the Libyan Coast Guard have “shown time and again that Libya is not conforming to human rights standards.”

In a statement published by the German Federal Foreign Office, Amtsberg added that the Libyan Coast Guard “is not a reliable partner for the European Union as international law and human rights are being repeatedly violated at sea and on land.”

“It must be clear to all of us what happens when people are returned to Libya after being rescued. They are regularly exposed to torture, enslavement, and sexual violence in the detention centres there,” she noted.

Amtsberg pointed out that the German Government is campaigning for the abolition of this system of contempt for human life – a system that is directly connected with the activities in Libya.

“From a human rights perspective, cooperation with the Libyan Coast Guard is therefore untenable. This is one reason why the German Government has already modified its involvement in Operation IRINI, to remove support for the Libyan Coast Guard from the mandate. An important step in the right direction, and one that the European Union should take, too,” she said.

She called on the German Government to fulfil the promises made in its coalition agreement by campaigning for a state-coordinated, European maritime rescue programme. “Until this goal is reached, we must support civil-society maritime rescue efforts, and oppose the criminalisation of maritime rescue NGO’s and of refugees,” she urged.

However, the Italian Senate approved a decree to refinance the Libyan Coast Guard, after the House Foreign Affairs and Defense Committees voted in favour of the decision for six months.

The decree provided for “assistance to the Libyan institutions responsible for monitoring the maritime borders, to gradually make them independent in their technical and operational management.” It has planned to allocate €11 million and 884 thousand euros for Libya’s Coast Guards.

According to Italy’s Aki news agency, the Italian lawmaker for the Forza Italia party, Maria Tripodi criticized the Democratic Party’s vote against the decree. She noted that the adoption of the decree came thanks to the votes of the centre-right party.