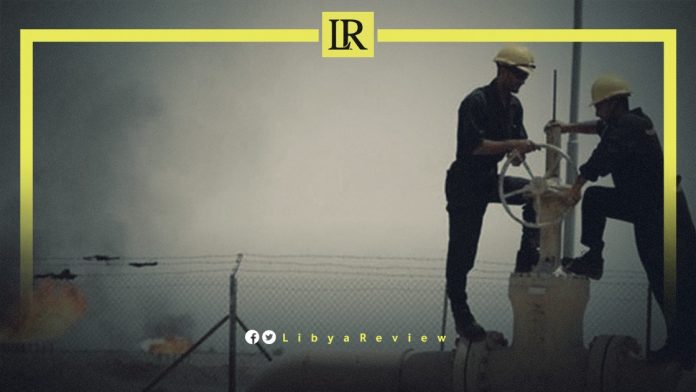 On Saturday, the United Nations Conference on Trade and Development (UNCTAD) urged Libya to stop its near total dependence (99%) on oil and gas exports, and to work to diversify its commodity exports in the future.

In a report, entitled “Economic Development in Africa 2022” UNCTAD said that there are nine African countries that do not depend on raw materials as their exports, not including Libya.

It pointed out that these countries are: South Africa, Egypt, Tunisia, Morocco, Comoros, Djibouti, Lesotho, Mauritius, and Eswatini (formerly Swaziland).

The report stated that any country that depends on raw materials for more than 60% of its total exports, is vulnerable to being affected by international crises and the fluctuations of food markets globally.

The UN organisation called on Libyan and other African countries to pursue a policy of diversifying sources of income, and consequently exports. This is in order to be able to withstand global economic crises, such as the repercussions of the COVID-19 pandemic and the war in Ukraine.

According to the report, Libya is among several countries that depend almost entirely on oil and gas exports, with 98.7%. The list also included five African economies that also mainly depend on raw materials exports: Guinea-Bissau (99.8%), South Sudan (99%), Chad (98.4%), Mauritania (97.3%), and Sudan (97%), according to the UNCTAD report.

It added that Libya was also among the five countries with the highest export concentration, measured by the Theil index, including Mali, Chad, Angola, and Guinea-Bissau. Of these five countries, only Angola has experienced a slight improvement over the last 20 years.

The report also shows that the dependence of the Libyan economy on raw materials represents a source of macroeconomic instability, especially in periods characterised by high fluctuations in commodity prices and global shocks. However, it sees “enormous potential to break dependence on raw materials.”

Higher levels of economic productivity through diversification, technological upgrading, and innovation, including through a focus on high-value added and labour-intensive sectors were recommended.

It noted that the remedy for dealing with commodity dependence is export diversification. The central motif of this policy lies in the improvement of the country’s resilience against the kind of external shocks that affect commodities prices. Diversified countries are less volatile in times of crisis. In addition, natural resources are finite, and the Governments of commodity exporters need to prepare their economies for future resource depletion.