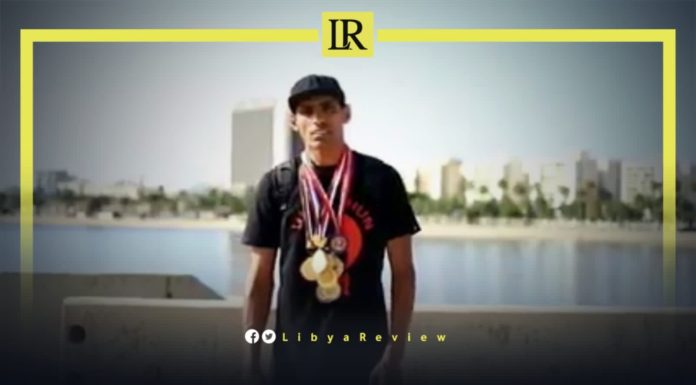 The Libyan Kung Fu player, Abdel-Razek Mohamed Al-Haddad, a player for the Al-Ahly Club in Benghazi burned his medals and awards in protest of his suspension by the Libyan Wushu Federation.

Al-Haddad added: “I am also a local referee, and I was excluded from the last tournament held in Sirte the past few days without any reason.”

This is not the first suspension for Al-Haddad by the Federation, having been suspended for four years.

The Federation issued a statement claiming that “For clarification, there is nothing about the referee Abdel-Haddad. He is still a referee and an athlete, and he will remain a working and athlete referee with a history.”