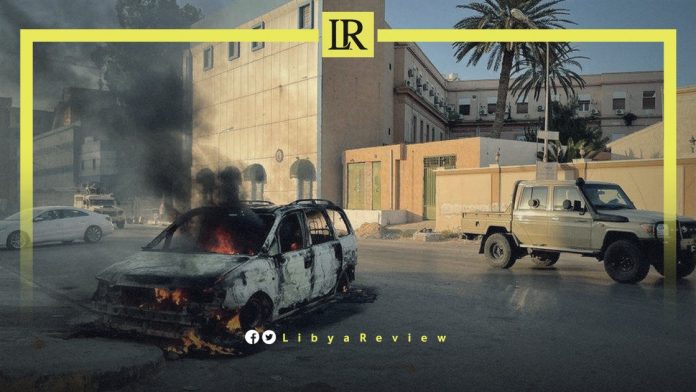 On Monday, the World Health Organisation (WHO) said it was “deeply alarmed by the recent reports of attacks on healthcare facilities in Libya.”

According to reports from Libya’s Ministry of Health and Health Cluster partners, hospitals and health centres in Tripoli were attacked during widespread violence in the capital on 26-27 August 2022.

Dozens of people were injured, and 23 were reportedly killed. In some areas, ambulance teams and other medical personnel were unable to help civilians because of the intense fighting.

“Health facilities throughout Libya must be protected, to allow them to provide life-saving care in a safe and secure environment,” said Elizabeth Hoff, Head of Mission and WHO Representative in Libya.

In a statement, WHO reminded all parties to the conflict of their obligations to refrain from attacking medical facilities and personnel, as per international human rights and humanitarian law. As well as to protect civilians and civilian objects.

“Thus far in 2022, there has been a total number of eight reported attacks on health care centers in the country that affected seven health facilities. Attacks on centers violate international humanitarian law, and deprive vulnerable people of medical treatment at the very time they need it most,” the statement added.

It noted that WHO’s online Surveillance System of Attacks on Health Care tracks violence against health facilities and personnel globally, including Libya. It uses a standardized methodology to allow it to identify global and context-specific trends, and allow comparisons between regions and contexts.