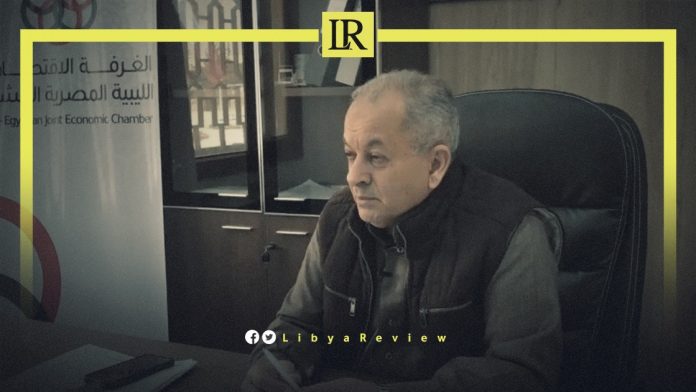 An official Libya delegation visiting Cairo is starting talks with Egyptian companies to export medicines, and equip hospitals. This comes as part of the country’s reconstruction of the medical sector.

The Head of the Libyan-Egyptian Economic Chamber, Ibrahim Al-Jarari said that the delegation will invite Egyptian companies to attend the Libya Medical Conference, scheduled for 17 October in the city of Benghazi.

The delegation is being led by the Head of the Ambulance and Emergency apparatus in Libya, Salem Hassan Mohamed. The 13-member delegation includes specialists in the medical field, foreign relations, and the Investment Promotion Authority.

It is scheduled to meet with major pharmaceutical companies and medical companies in Egypt. As well as the Egyptian President’s Advisor for Health Affairs, Dr. Mohamed Awad Taj El-Din.

The Libyan delegation states it is focusing on mutual benefits in the field of medical investments, topped by Egyptian pharmaceuticals, which are less expensive than other imports.