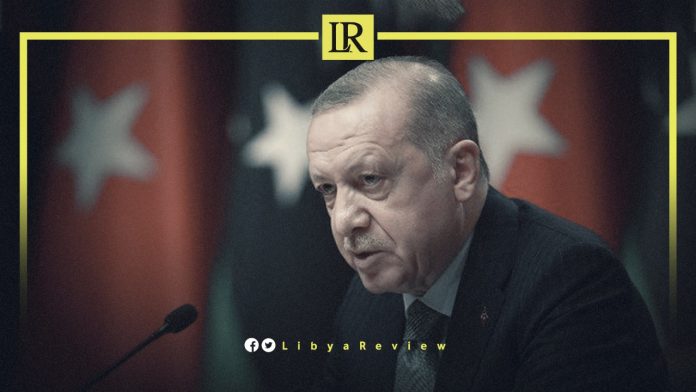 The Indian Permanent Representative to the UN, Ruchira Kamboj accused Turkey of “blatant disregard” of UN security resolutions in Libya.

She noted that the continued presence of foreign forces and mercenaries was “detrimental to the peace and stability of the country and the region. There have been blatant violations of the arms embargo in Libya.”

The Indian diplomat then explicitly quoted from the May 2022 report of the UN Panel of Experts of the Libya Sanctions Committee that Turkey had “violated UNSC resolution 1970 by providing military training to the forces affiliated to the Government of National Unity (GNU).”

“Moreover, in the same report, the UN Panel of Experts have also ‘noted the continuous presence of Turkish backed Syrian fighters in the GNU Affiliated Forces military camps in Tripoli,” said Kamboj.

Stating that “such blatant disregard” was a cause for serious concern. Kamboj added that these activities were also in violation of the 2020 Ceasefire Agreement agreed by the Libyan parties, and consequently had contributed to the “enduring political stalemate”.

“We reiterate that the sovereignty, unity, and territorial integrity of Libya must be safeguarded. The political process needs to be fully Libyan-led and Libyan-owned, with no imposition or external interference,” she said.

Turkey has supported the Tripoli-based government, with boots on the ground, in their fight against the eastern-based Libyan National Army (LNA).

Last week, fierce clashes broke out in the capital between rival militias. The Libyan Health Ministry said the death toll has risen to 32, and 159 injuries, after deadly clashes erupted in Tripoli.

In February, the Libyan Parliament appointed Fathi Bashagha as Prime Minister to replace incumbent PM, Abdul-Hamid Dbaiba who said that he would only hand over power to an elected authority.