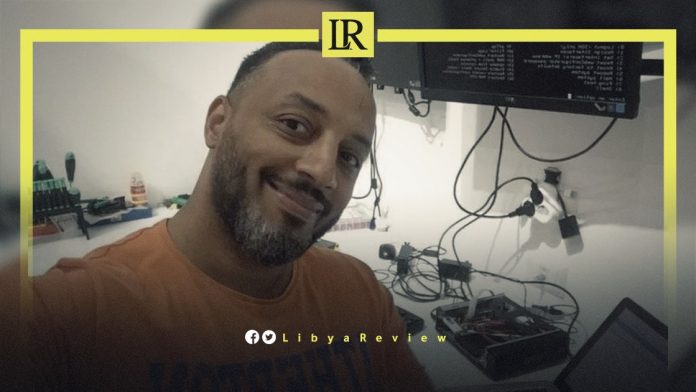 The Libyan translator, Walid Elhouderi, said he was kidnapped after he was called in to act as an interpreter at a meeting with several Ambassadors in the Libyan capital, Tripoli, in October 2020.

He told the BBC that four intelligence agents took him to one of Tripoli’s secret prisons, where he stayed for 47 days. “No one knew where I was,” Elhouderi added.

He was accused of trying to obtain defence secrets, placed in solitary confinement, transferred to another location, tortured and stripped of any semblance of life as he knew it.

“They deprived me of water for three days straight and would come beat me on my back three times a day,” he noted.

At the time he was detained, Elhouderi had been working at the Ministry of Foreign Affairs’ department of interpretation and translation for just a few months.

He and his co-defendant, Sufyan Mrabet, an employee in the Ministry’s ICT department, were subsequently accused of “using means of telecommunications with the intent of obtaining defence secrets.” Elhouderi was accused of installing several matrices on the Ministry’s server that were linked to a server in France, where his father was Ambassador.

Elhouderi describes what happened as a “conspiracy”, accusing the then-ICT Director, a man he says has powerful connections in Tripoli, of being behind the “deceitful” charges – an attempt, he says, to prevent him from taking over as Head of ICT.

Ultimately, after months of lobbying from his family, his lawyers and the National Commission for Human Rights in Libya (NCHRL), which Elhouderi used to volunteer for, the court concluded that the charges “were not based on facts and law but were [the result] of a mere quarrel between co-workers”.

The acquittal also states that Elhouderi and Mrabet were made to give confessions under duress, were subjected to “physical and psychological coercion.”

“Some people died there… Some had been there for five or six months. They were never brought before a court. No-one knew where they were. Being alive is a miracle for me,” Elhouderi concluded.