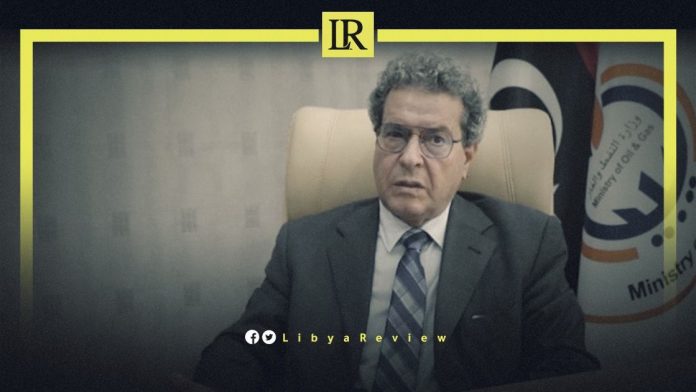 Libya’s Minister of Oil and Gas, Mohamed Aoun has directed the National Oil Corporation (NOC) to begin exploration of more blocs, both offshore and on land, in addition to developing existing discoveries.

He noted that production at the end of 2022 will be close to the current daily production of crude oil, which is 1.2 million barrels per day.

On Friday, Libya’s NOC said that its daily production of crude oil amounted to 1,186,000 barrels.

In a statement, the NOC added that production increased by 3,000 barrels per day. This is compared to the last production statistic issued by the corporation on Tuesday, when production was 1,183,000 barrels.

The NOC indicated that condensate production amounted to 50,000 barrels, during the past 24 hours.

Earlier this month, the NOC Chairman, Farhat Bengdara said that they plan to increase Libya’s production of crude oil to 2 million barrels per day.