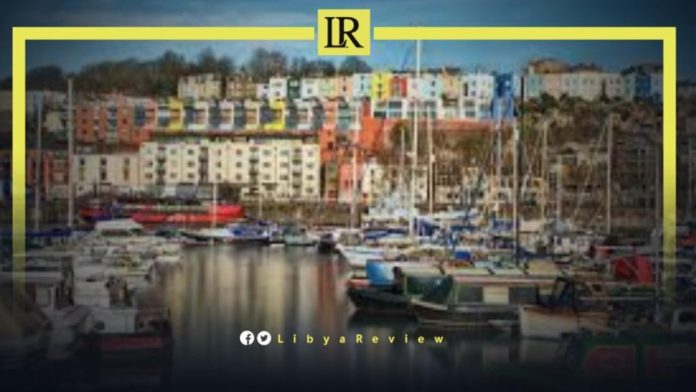 The BBC has reported that the body of a Libyan national, Abdul Rahman Jamal Saleh Suleiman was found in Britain’s Bristol Harbour.

The body was found on 31 August, in the area of Welsh Back. An inquest has been opened into the death of the man at the Avon Coroner’s Court, and has been adjourned until 30 November.

Police appealed for witnesses to come forward, and said they believed the 34-year-old had entered the water on 27 August at about 21:00 BST.

Avon and Somerset Police said Suleiman’s death was being treated as unexplained, and there were no suspicious circumstances.

The next of kin have been updated with the support of the Libyan Embassy.