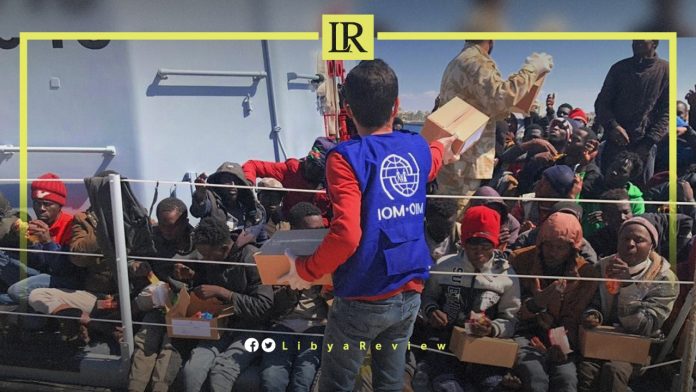 A news report published by the Sri Lankan news website “COLOMBO GAZETTE” said that people in 42 countries, including Libya, faced reprisals and intimidation for cooperating with the UN on human rights.

The website confirmed that the annual report by the UN Secretary-General details how people – mainly victims of human rights violations, human rights defenders, and journalists suffered reprisals and intimidation by States and non-State actors. This included people being detained, targeted by restrictive legislation, and surveilled both online and offline.

According to the report, all the cases highlighted in the report happened between 1 May 2021 and 30 April 2022. These involved individuals and groups who cooperated with UN human rights mechanisms, or used UN procedures to share information, testimonies, and seek redress for human rights violations and abuses.

People who tried to cooperate with the UN or were perceived as doing so were also affected. In a third of the countries named in the report, individuals and groups either refrained from cooperating, or only agreed to report their cases anonymously, out of fear of reprisals.

“Despite positive developments, including pledges and shared commitments by Member States against reprisals, this report once again shows the extent to which people are pursued and persecuted for raising human rights concerns with the UN. And we know that, shocking though this number is, many cases of reprisals are not even reported,” said Assistant Secretary-General for Human Rights, Ilze Brands Kehris.