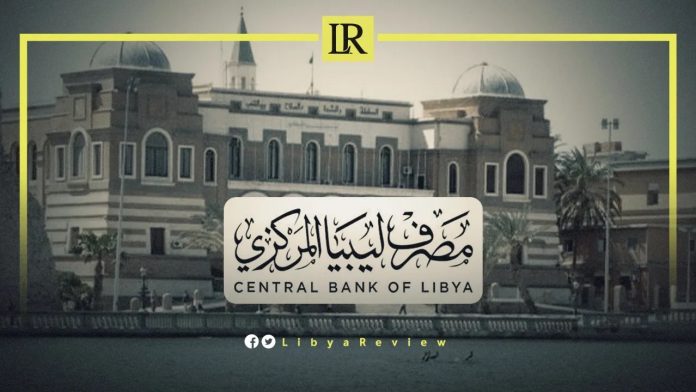 On Wednesday, the Central Bank of Libya (CBL) revealed that total revenues so far had amounted to LYD 89.7 billion, while spending was LYD 67.2 billion.

Last month, the Libyan Audit Bureau issued its annual report for the year 2021. It monitored wholesale violations found in the Government of National Unity (GNU), the Central Bank and the NOC.