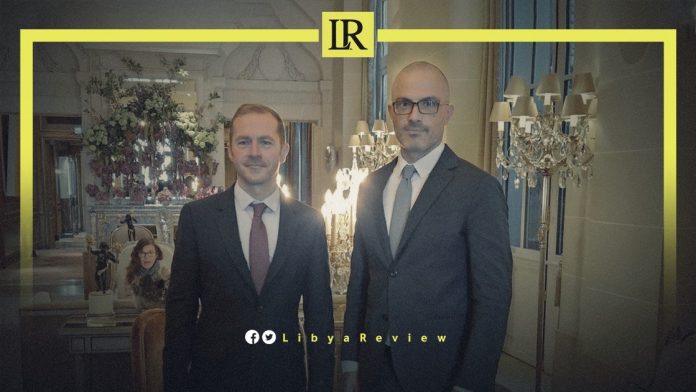 On Thursday, Italy and France announced their shared alignment with the European Union’s position, rejecting the maritime energy exploration deal signed between Turkey and the Libyan Government of National Unity (GNU) on 3 October.

This came during a meeting between France’s envoy to Libya, Paul Soler and his Italian counterpart, Nicola Orlando in France’s Capital.

During the meeting, Orlando noted that they had agreed on the need to focus all stakeholders on delivering national elections in Libya, as soon as possible.

“Elections are what the Libyan people want, and the only way to preserve Libya’s unity and stability,” Orlando tweeted.

He also confirmed his commitment to supporting the new Special Representative of the UN Secretary-General for Libya (SRSG), Abdoulaye Bathily to help Libyans hold the long-awaited elections.

He stressed that the hydrocarbons deal requires further clarifications, given that it’s based on a memorandum that “goes against Law of the Sea and infringes on third states’ rights.” Stano affirmed that “actions that could undermine regional stability should be avoided.”