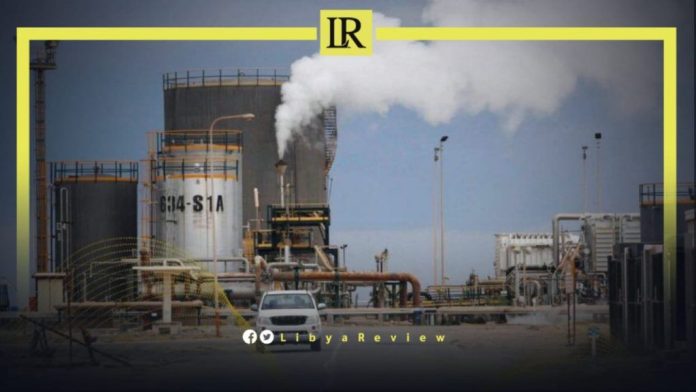 Libya is expected to hit a record of oil and gas revenues estimated at $37 billion dollars by the end of 2022. This is according to the Aecom website, which specializes in economic affairs in the Mediterranean region.

The website also predicted a 36% increase in revenues this year compared to 2021. Although the average oil output decreased from 1.18 million dollars to 1.02 million barrels, due to the oil blockade between April and July 2022.

The report indicated that these predictions assume that the current production level to be maintained until the end of the year, at about 1.2 million barrels per day.

It also pointed out that if the global oil market price remains above $90 a barrel, this will allow Libya to exceed $100 on average.

Last week, the Central Bank of Libya (CBL) announced that the country’s total revenues during the first ten months of 2022 amounted to LYD 92.2 billion. Its spending was reportedly 71.7 billion dinars.

In its monthly report, the CBL revealed that oil revenues were 67 billion dinars, while royalties were LYD 11.9 billion, adding that oil royalties last year had been LYD 11.4 billion.

On public spending, the Bank stated that the salary section cost LYD 32.6 billion, the operating expenses section; LYD 7.4 billion, the subsidies section; LYD 14.1 billion, and the development section; LYD 550 million.
Armed conflict and closures of oil fields and ports in Libya have rattled the country in recent years.

In October, the NOC announced that crude oil production has reached 1,201,000 barrels per day.

In late September, Libyan Oil Minister, Mohamed Aoun directed the NOC to begin the exploration of more blocs, both offshore and on land, in addition to developing existing discoveries.