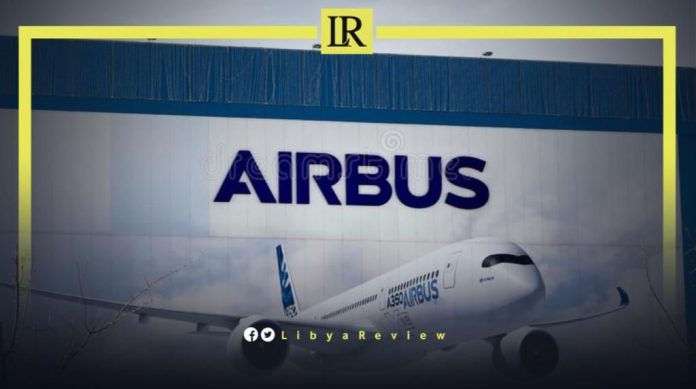 Airbus and the French financial prosecution office have agreed to settle a bribery deal in Libya and Kazakhstan. The company is set to pay a fine of about €16 million euros, the two parties said at a court hearing on Wednesday.

According to Reuters, the settlement still needs to be approved by the court.

The French prosecutor said that Airbus had already paid more than $3 billion for the corruption scheme three years ago, and that the company had cooperated with authorities.

“The record fine at the time fully covered the public interest … since then, there has been a profound internal transformation at Airbus,” the prosecutor added.

The new bribery settlement comes as an extension of a deal struck with prosecutors in 2020, which included record fines against Airbus.

Prosecutors said Airbus’ unlawful dealings in Libya and Kazakhstan had still been under investigation, and thus weren’t included in the 2020 settlement.

People familiar with the new case have said it involves the sale of jets to Libya under Muammar Gaddafi in 2007. As well as helicopters, satellites, and a satellite control centre to Kazakhstan in 2009.

The bribery scheme in Libya was discovered as part of a wider probe into businesspeople and politicians linked to former French President, Nicolas Sarkozy. This was on suspicion of illegal political campaign financing with Libyan funds, which Sarkozy has constantly denied.

In 2020, Airbus admitted in jointly agreed statements with prosecutors to extensive past use of bribes and agreed to pay a record €3.6 billion euro ($3.6 billion dollars) fine to France, Britain, and the United States, including €2.1 billion euros to French authorities.

The 2020 French CJIP cited corruption of foreign officials, fraud, and money laundering in the sale of jets and satellites.

That came after a four-year probe that highlighted the use of a global network of intermediaries, and disguised payments spread over several years. This sparked dozens of satellite legal disputes between Airbus and former agents dubbed “business partners.”

The planemaker has undergone sweeping management changes since the original probe began in 2016, and says it now has a state-of-the-art compliance system. It remains under court-approved monitoring of its activities until early next year.