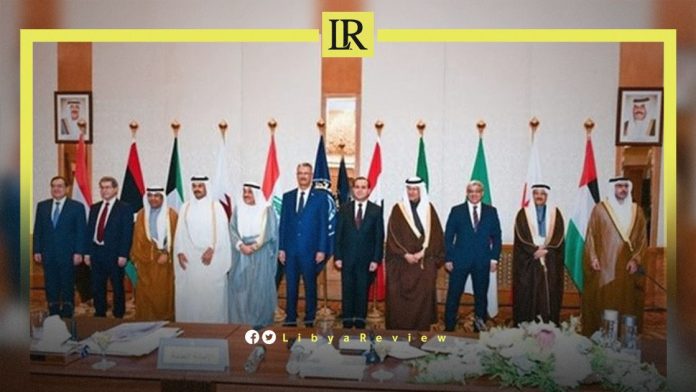 The Libyan Ministry of Oil and Gas said that the Organization of Arab Petroleum Exporting Countries (OAPEC) decided to relieve the debts of Libya, which are estimated at 20 million Libyan dinars.

During the meeting, the OAPEC budget for the upcoming year was approved, and work to re-study the organization’s charter and work on developing it to include renewable energies was discussed.

“A decision was taken to drop the accumulated debts of the State of Libya, twenty million dinars, after the Libyan delegation explained the situation professionally,” the statement said. It was also agreed to hold the next ministerial meeting on 11 December 2023, in Kuwait.

Earlier this month, the NOC reported that the crude oil production in Libya reached 1.2 million barrels per day.

In September, Aoun directed the NOC to begin the exploration of more blocs, both offshore and on land, in addition to developing existing discoveries.

He noted that production at the end of 2022 will be close to the current daily production of crude oil, which is 1.2 million barrels per day (bpd.)

The NOC’s Chairman, Farhat Bengdara, said that they plan to increase Libya’s production of crude oil to 2 million bpd.

Bengdara said that increasing production “will be achieved in accordance with a 3–5-year medium-term plan, to increase crude oil production rates to two million bpd within available capabilities.”