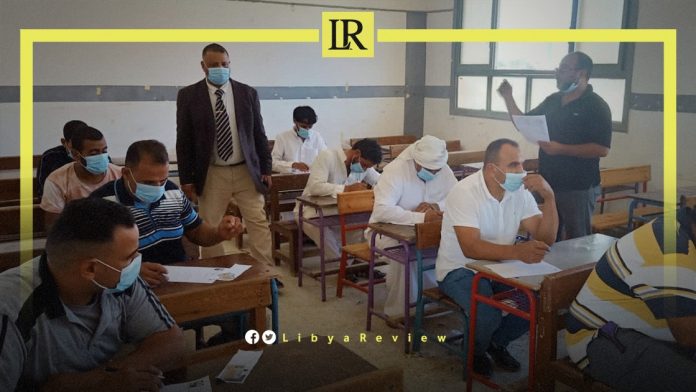 On Tuesday, the European Union mission in Tripoli affirmed that Libya has the lowest illiteracy rate compared to neighbouring countries.

In a tweet on the occasion of International Education Day, the EU stressed the need to maintain this level by supporting and developing the education sector.

The mission stated that education is a human right, and a public responsibility of the state authorities.

Notably, the United Nations Support Mission in Libya (UNSMIL) said that Libyan students are “struggling to complete their studies due to a lack of equipment, teacher strikes, outdated curricula, and electricity cuts.”

This came during a meeting between representatives from the General Union of Libyan Students, and UNSMIL’s human rights team in December 2022.

“The government isn’t discussing these issues and doesn’t have the will to improve the situation. Students should be at the center of the education system, and this is never the case in Libya,” the General Union explained.

The meeting was part of a series of inclusive dialogues by UNSMIL, to compile challenges and recommendations provided by the people of Libya. This will then be given to the government and the international community, to ensure the centrality of human rights throughout the political process.

Over the last year, the UN team has met with over 140 men and women from civil society, academia, experts, labourers, government officials, human rights defenders, and judicial actors to capture the voices of Libyans not often heard in the political dialogue.

“The lack of electricity, missing books, an outdated curriculum, poorly paid teachers striking for salary increases, and poorly maintained buildings are all having a daily impact on the students in Libya,” the Union members said.

They also stressed the need for an education system that “develops students to have the right skills for business, not one where the outdated curriculum means that even those who have access to education and complete their studies do not come out with the right skills.” The students called for better coordination between the ministries of education, planning, and the economy.