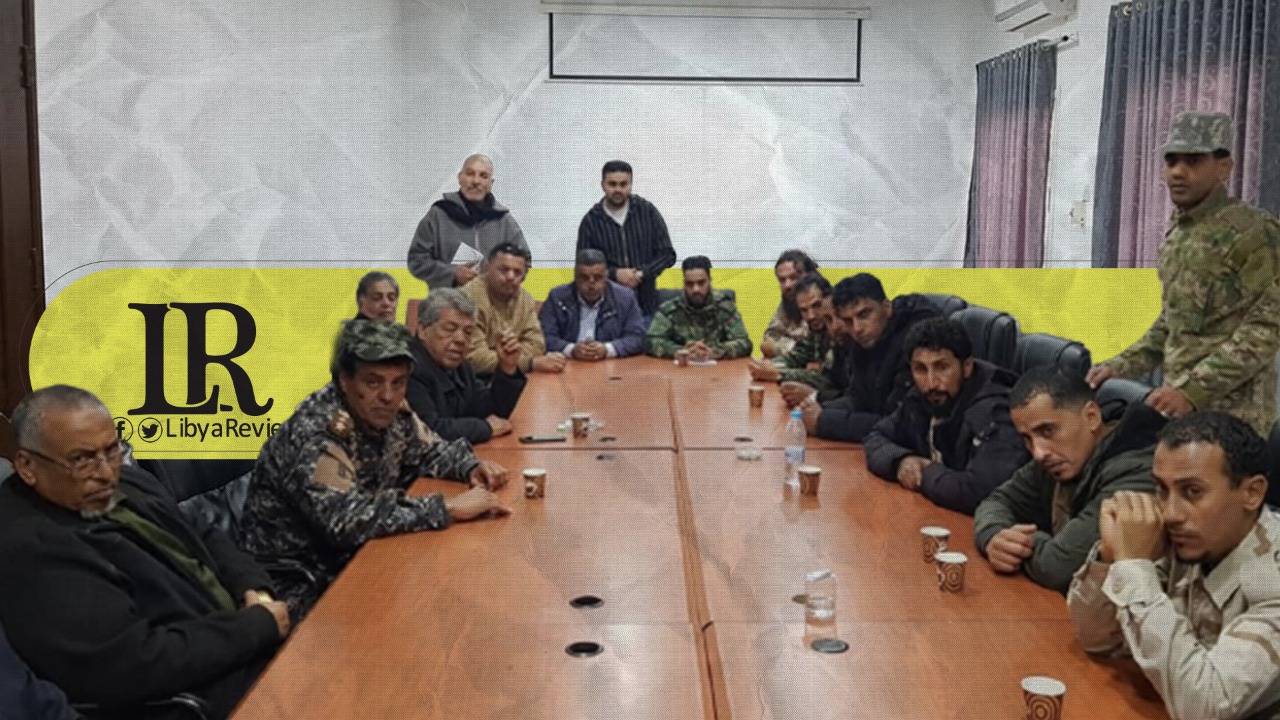 Members of Libya’s Petroleum Facilities Guard (PFG) at the eastern Hariga oil terminal have ended a sit-in over delayed salaries. This protest resulted in the loading of one million barrels of oil being postponed, the port’s manager Rajab Sahnoun told Reuters on Wednesday.

A shipping source confirmed that Unipec’s tanker “Olympic Fighter” was expecting to load the oil cargo and will now be allowed to enter the port on Thursday morning. One of the guards said a two-week period for the resolution of the dispute had been agreed.

In September, the leader of the Libyan National Army (LNA), Field Marshal Khalifa Haftar, announced the reopening of oil fields after an eight-month blockade. Libya’s National Oil Corporation (NOC) had welcomed the decision and announced the immediate resumption of oil production.