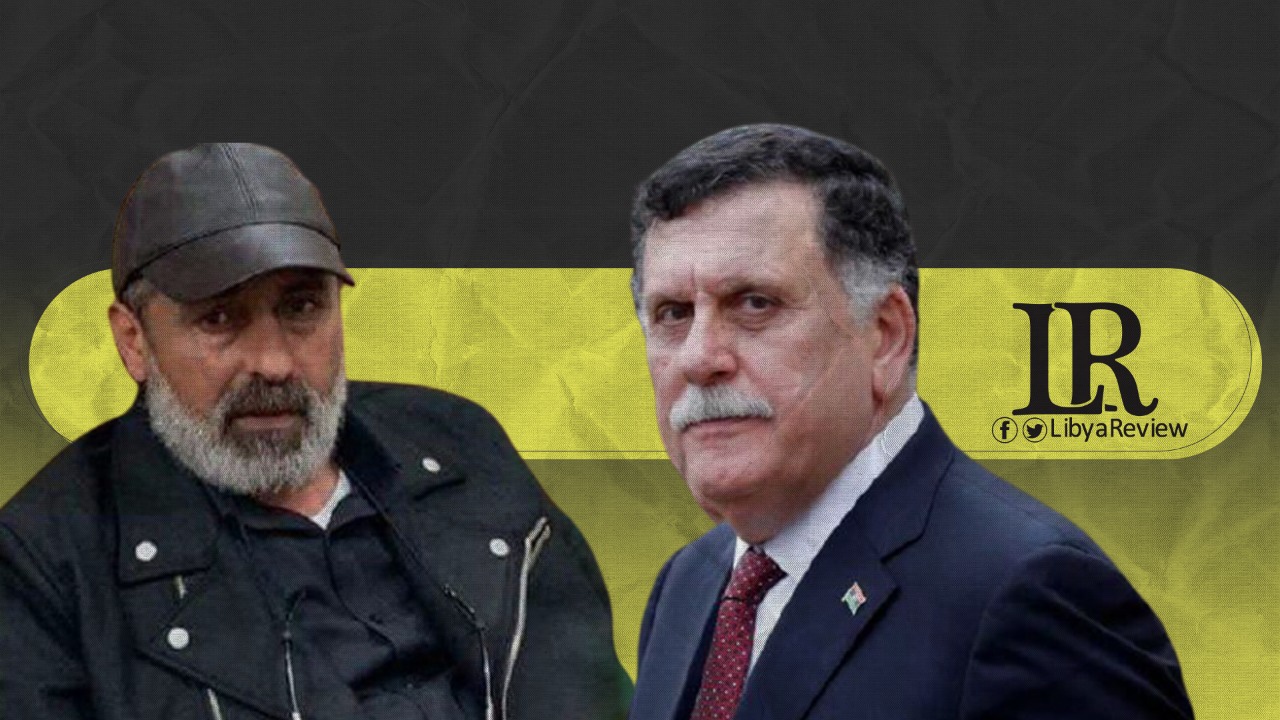 On Monday the Prime Minister of the Government of National Accord (GNA), Fayez Al-Sarraj issued a decision to create a new security apparatus, dubbed the ‘Stability Support Authority’ (SSA). He has assigned Abdel-Ghani Bilgasim Al-Kikli, known locally as “Ghaneiwa,” as head of the agency. As well as Ayoub Al-Amin Abu Ras, Hassan Muhammad Hassan Abu Zariba, and Musa Abu Al-Qassem Musa Masmus as the deputy heads of the agency.

According to Resolution No. 38 of the 2020, Al-Sarraj established the SSA, with a legal personality and an independent financial liability. It is directly affiliated with the GNA Presidency Council.

He explained that the agency will be run by its head and three deputies, with its headquarters is the city of Tripoli. It is also able to establish branches or offices for it in cities or other regions by a decision of the President, based on a proposal from the head of the SSA.

Tasks and specializations of the authority:

Terms of reference of the head of the agency:

Article 6 of the same decision stipulates that the most senior deputy heads of the agency shall undertake the running of the authority’s affairs in case its president fails to carry out his duties.