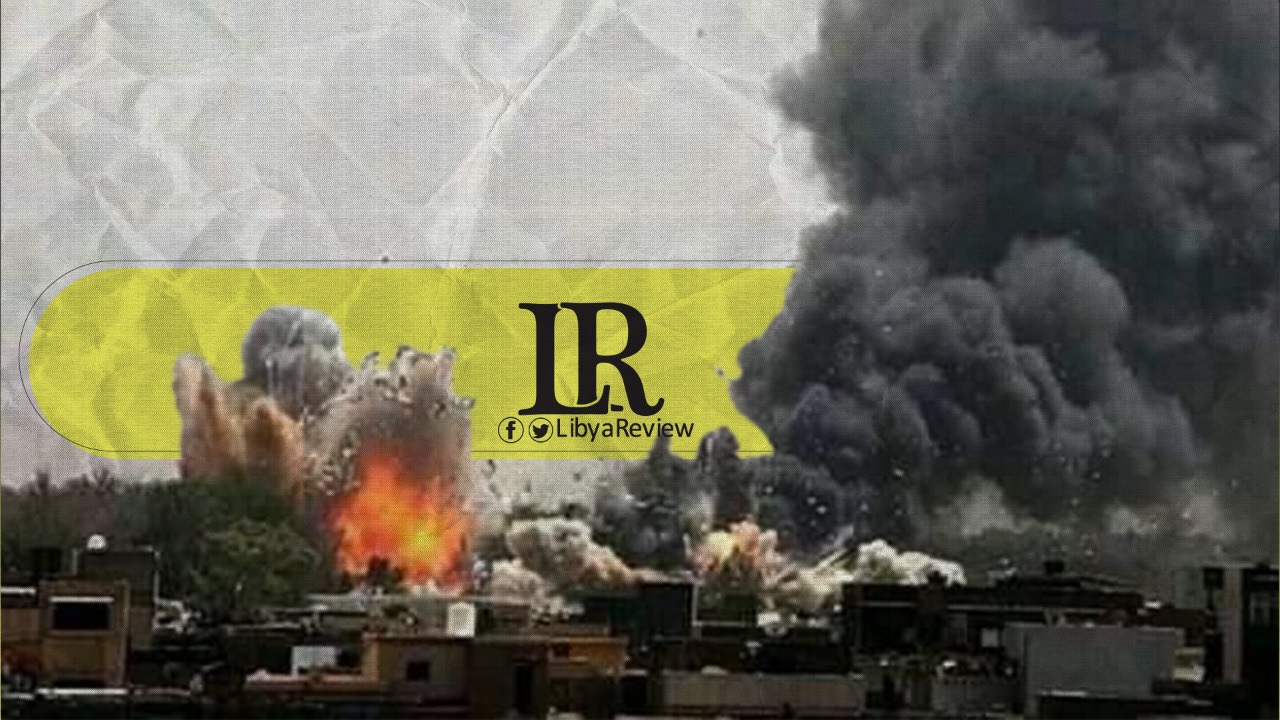 Two senior military commanders of the Government of National Accord (GNA) were killed on Tuesday evening, after an ammunition storage facility exploded at the Naval College in Tripoli, according to sources.

The sources added that the violent explosion caused huge fires in the neighbouring Tawergha Camp for Displaced Persons. The Civil Defense Unit rushed to the scene to extinguish the fires in the camp and the academy.

Ali Al-Khaldi, a Libyan officer told the Italian news agency ‘Nova’, that five people had been reported injured. He noted that the explosion took place a few hours after the visit of the GNA’s Chief of Staff, Mohamed Al-Haddad to the Naval College.