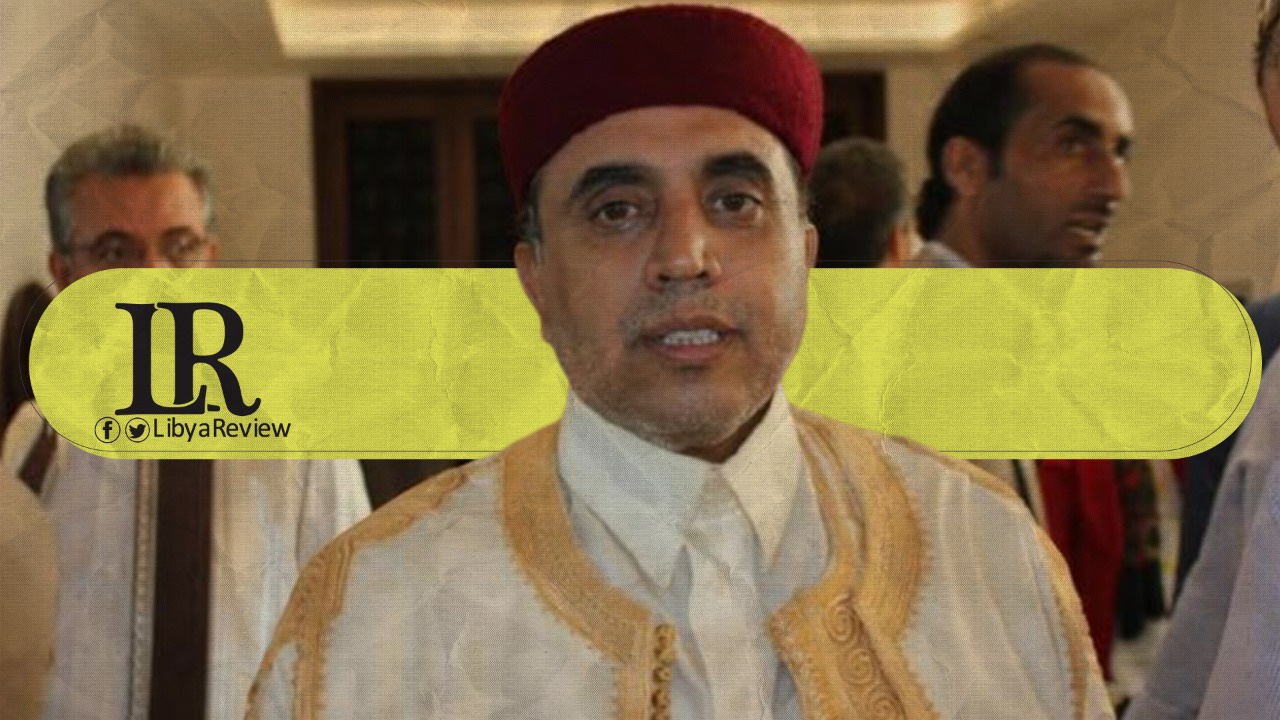 On Wednesday, Al-Sharif Al-Wafi formally announced his candidacy for the upcoming Presidency Council in Libya. In press statements, the politician and businessman added that he will announce the features of his electoral program during the coming period.

Al-Wafi is known as a former supporter of Muammar Gaddafi’s regime and member of Mahmoud Jibril’s National Forces Alliance party. He also was one of the most prominent opponents of the 2012-2014 General National Congress (GNC). He was elected a member of the GNC for the city of Al-Marj in 2012, and chaired the economic and trade committee. He ran for the presidency of the GNC in 2013, losing to Nouri Abusahmain.

Notably, the United Nations Support Mission in Libya (UNSMIL) announced on Saturday the opening of candidacy submissions for the positions of the three-member Presidency Council and Prime Minister, until 28 January. This is part of the preparatory phase that will lead to elections scheduled for 24 December 2021.