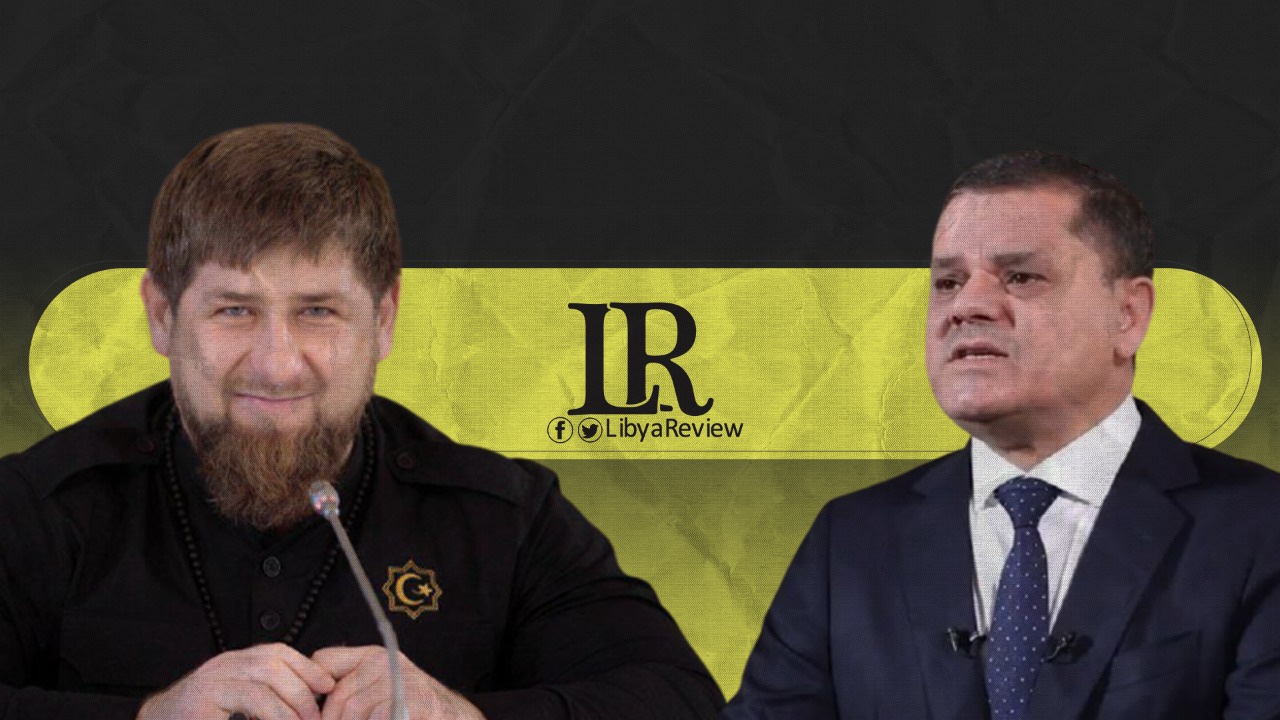 Libya’s Prime Minister-designate Abdel-Hamid Dbaiba discussed with the President of Chechnya, Ramzan Kadyrov possibilities of cooperation in the field of counter-terrorism.

The Media Office of the PM said in a statement that Dbaiba discussed Libyan Special Forces receiving training at the Special Forces University in Chechnya. He expressed his interest in strengthening overall cooperation with Russia.

The statement added that Kadyrov affirmed Russia’s hopes for a peaceful political solution in Libya, and the strengthening of bilateral relations.

Kadyrov also congratulated Dbaiba on his election as head of the National Unity Government (NUG), noting that he had previously met Dbaiba in Moscow within the framework of Russia’s Libya contact group.