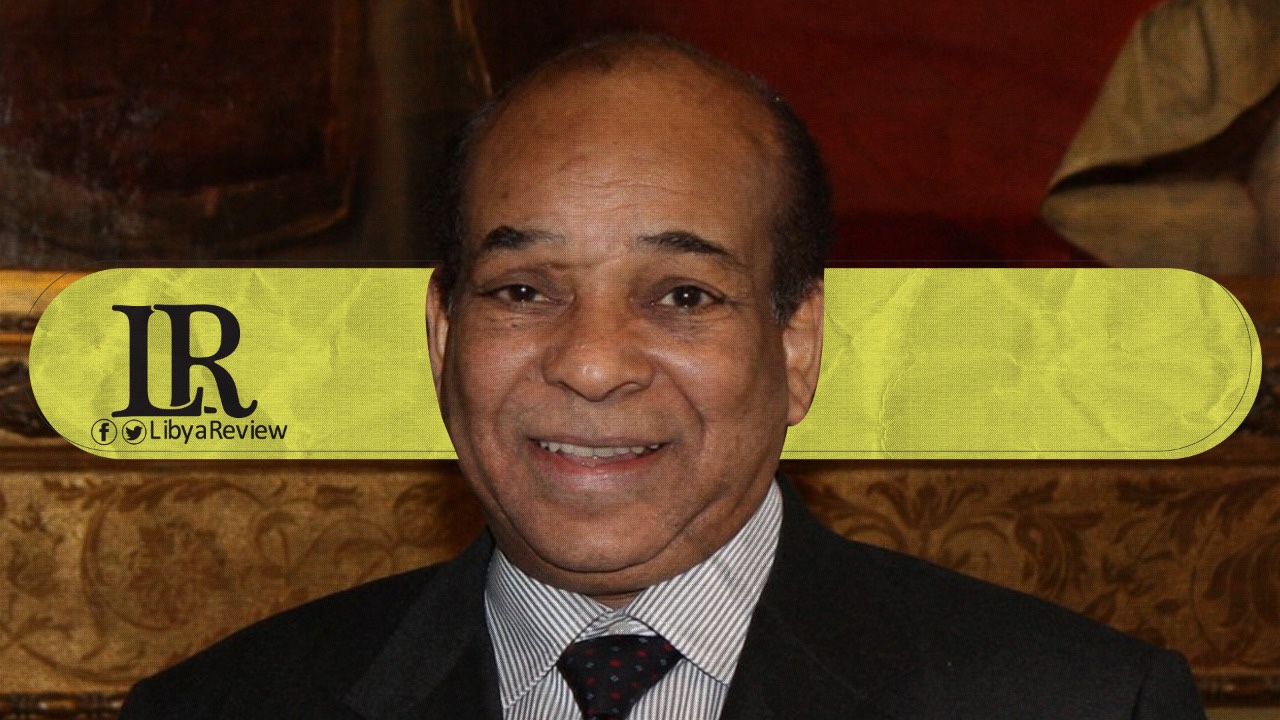 Abdel Rahman Shalgam, Libya’s Foreign Minister (from 2000 to 2009) and Libya’s former representative to the United Nations (UN) wrote an article entitled “European diplomatic attack on Libya.” The article was published on the “Asharq Al-Awsat” website.

In a surprise visit, the three European political musketeers appeared; the foreign ministers of France, Germany, and with them the Foreign Minister of Italy, who had been in Tripoli two days ago and returned with them to say more than he heard. The three ministers came from a meeting in Brussels of NATO, in which the United States (US) Secretary of State Antony Blinken participated.

Italian Foreign Minister Di Maio, returning from Libya, met in Brussels with the US Secretary of State. The meeting time between them was only 20 minutes, but it lasted about an hour.

There is no doubt that the three Foreign Ministers carry a message to the new Libyan government that carries many lines.

The Libyan issue has become red flashes on the screen of European political action, and the American eye is looking at it. The meeting of Di Maio, who is returning from Libya and returning to it with his colleagues on Monday, with the US Secretary of State in Brussels, undoubtedly indicates the return of American interest in the Libyan issue, and the political authorization of Europe for collective action in Libya.

In the past two days, Head of the Libyan Presidency Council, Muhammed Mnifi visited Paris and met with French President Emmanuel Macron. Macron announced the strong return of France to the Libyan heartland, but this time with a political voice. He reiterated his support for the new government in the security and political tracks, as well as the reopening of the French embassy in Tripoli. Macron stressed the necessity of the withdrawal of all foreign forces from Libyan lands.

France has something to agree on and also to disagree with some European countries regarding Libya, especially Italy. Investment in oil and gas has been an arena of competition between the two countries since ancient times, but Italy has its own situation. It used to rely on about 35% of its fuel needs from Libyan production, and the Italian company Eni is one of the largest Libyan oil producers on land and at sea. Its sister company, Agip, and the undersea pipeline that carries Libyan gas directly to Italy.

Italy is the most affected by the illegal migration that crosses the sea from Libya, in addition to the great economic losses from the loss of the Libyan market, which was one of the largest consumers of what Italy manufactures in terms of furniture, food, clothes and cars.

In the press conference held by the three ministers with Libyan Foreign Minister, Najla Al Mangoush, they unanimously agreed on the need for all foreign forces to leave the Libyan lands, and even made it a condition for the success of the presidential and parliamentary elections expected at the end of2021. The Libyan crisis has multiple heads, and all of them affect European security and economic interests.

There is no doubt that the Russian military presence in Libya was on the table of the NATO foreign ministers’ discussion that met in Brussels last week, and the US Secretary of State talked about it in great detail.

The hot eastern Mediterranean region above the waters of the sea and its depths and the declared conflict over it, is overflowing with the Turkish role of the NATO member who reaches out to buy Russian missiles, despite strong US opposition to that.

An important development in the trilateral European initiative is the French impetus that Macron is personally leading. France faces a major challenge in the Sahel and Sahara regions. It has deployed nearly five thousand soldiers to confront the ever-expanding and increasingly violent terrorist operations.

In the past few days, the Islamic States (ISIS) has killed nearly two hundred citizens in Niger. Restoring security and stability with the power of the desired state in Libya will be a decisive factor in confronting extremism in the Sahel and Sahara countries, especially in the countries of Chad and Niger, which share Libya’s long and open borders with wide social overlap.

The great challenge facing the European political effort in Libya is the withdrawal of foreign forces from Libya, specifically Russian and Turkish forces. Russia has deployed a large force in southern Libya, and established logistical capabilities, especially in the central and southern Libyan region. Is it easy to leave in a short period of time before the next elections in Libya? And what is the price it will take for its withdrawal?

Turkey played a decisive role in thwarting Khalifa Haftar’s project, not in controlling Tripoli, but over power in all of Libya, and his forces are still controlling the east and south of the country, so what guarantees will Europe and the US provide to the fledgling Libyan government, in order to make arrangements on the ground with Turkey so that its forces leave the Libyan lands, while they are strengthening the agreement it signed with the Libyan government?

Turkey has made its military presence in Libya an armed card in its battle over the oil wealth of the eastern Mediterranean, and I do not think that it is easy to receive this card in the near future. There is a silent battle being waged by more than one party over Libya, especially a number of European countries, including Italy, France and Germany, over renewable energy in Libya.

Studies carried out by these countries confirm that Libya has the largest source of solar energy and that the desert region extending from Murzuq to the borders with Egypt and Sudan is capable of producing solar energy more than any other region in the world. It is easy to export it in undersea cables to southern European countries, as well as wind which adds another important source of clean energy.

The exclusive economic zone of Libya makes it an arena for a global economic battle. On the Mediterranean Sea, it has 1,800 km in length and 280 km in the depth of the sea, and this represents the largest reservoir of oil and gas in the whole region.

Everyone can find a profitable investment place for him in Libya as the continent on its land and sea, but restoring the state, consecrating social peace, building a national army and security force, institutionalizing state apparatus and rehabilitating the infrastructure are the basic conditions for everyone to find a place for them on the mainland and sea of the Libyan continent. Will the great European diplomatic attack on Libya open its doors to a new horizon?