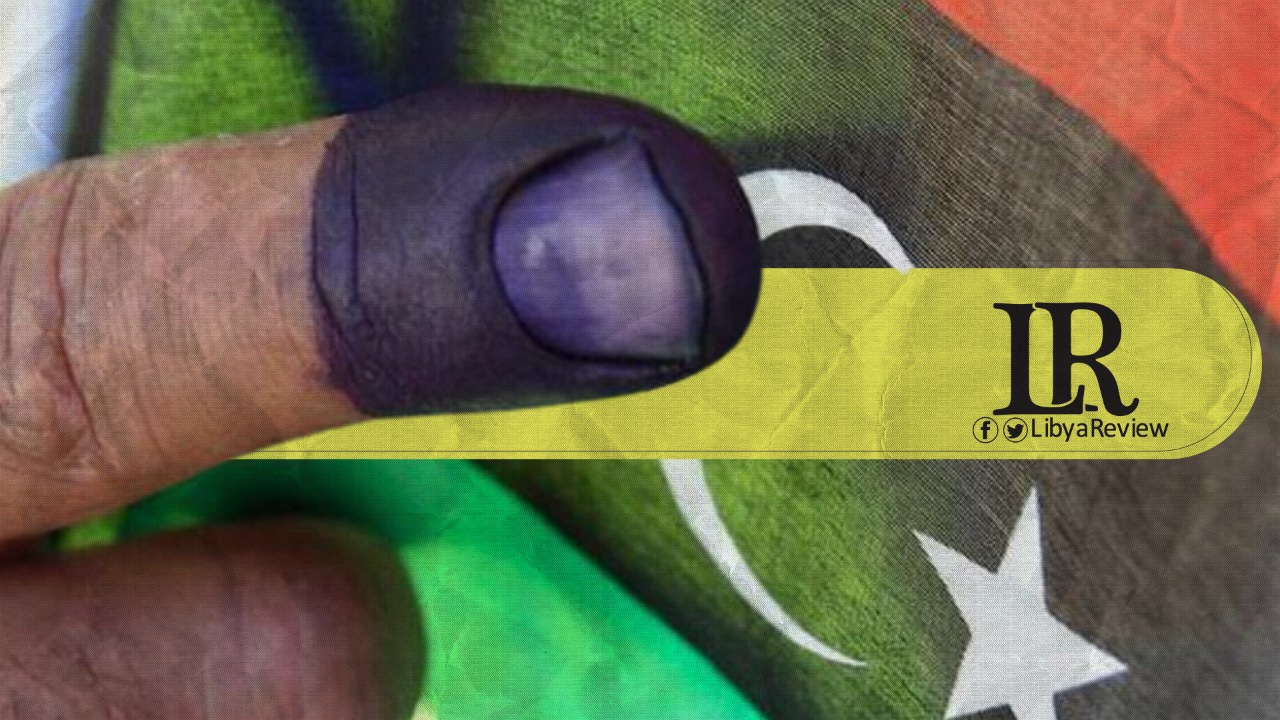 On Sunday, the “Libya for All” welcomed the formation of the interim Presidential Council and Government of National Unity (GNU), calling for them to abide by the Libyan Political Dialogue Forum’s (LPDF) roadmap, and UN Security Council Resolution 2570.

In a press statement, the Current explained that the GNU, headed by Prime Minister Abdel-Hamid Dbaiba still has the opportunity to unify Libya and pave the way for a permanent government. It urged the GNU to work to improve the standard of living for the Libyan people, meet their needs, and develop emergency practical solutions to curb the outbreak of the COVID-19 pandemic.

According to the statement, it stressed the need for the government to primarily work on preparing the upcoming elections, scheduled for 24 December 2021. The Current also called on the government to refer the country’s foreign affairs to the Presidential Council in accordance with the terms of the LPDF results, in order to avoid a conflict of powers and overlapping of competencies.

It pointed out that the GNU’s tenure is short and thus, “should not constrain the next elected Libyan government with any financial, internal, or external obligations that may affect national sovereignty,” emphasising the importance of providing full material and logistical support to the 5+5 Joint Military Committee (JMC) during the coming months.

Dbaiba was sworn in last month after the Libyan Parliament approved his cabinet in a move hailed by key leaders and foreign powers as “historic.”