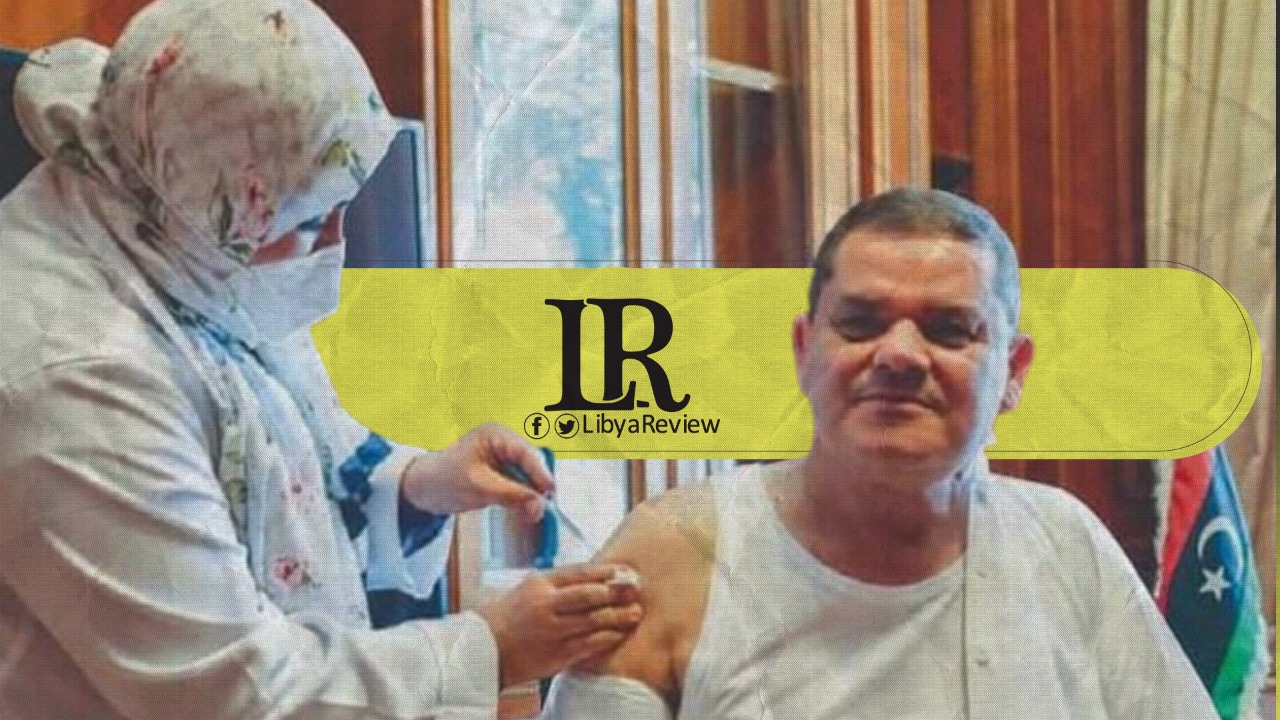 The Libyan Premier was the first person to receive a vaccine jab. He also called it a “blessed day” in the fight against COVID-19 after receiving his shot, without saying which vaccine he had been given. At least 100,000 of the doses that arrived this week were Russia’s Sputnik V vaccine.

Dbaiba’s interim Government of National Unity (GNU) was sworn in March after emerging through a UN-facilitated process with a mandate to unify the country, improve state services, and oversee the run-up to general elections in December.

The government has framed the arrival of vaccines, and the national roll-out as evidence that it is improving the lives of ordinary Libyans, after replacing two warring administrations that ruled in the east and west of the country.

“Through the political consultations and the efforts of the prime minister, the vaccine is available,” said Health Minister Ali Al-Zanati. He added that the government had so far ordered enough doses to inoculate 1.4 million of the country’s more than six million people.