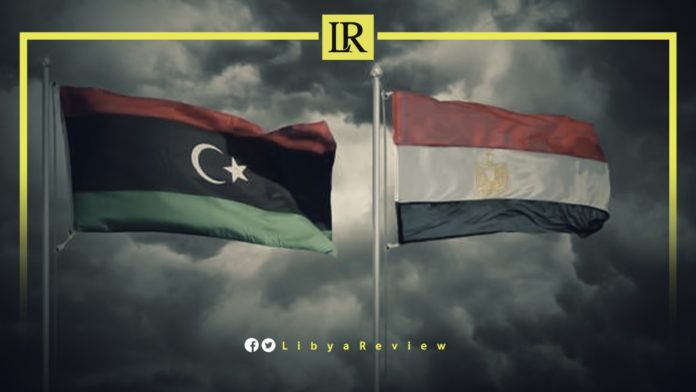 Libya and Egypt signed 13 memoranda of understanding (MoU) with an initial value of $33 billion dollars (147 billion Libyan Dinars) for the reconstruction of the country.

The Central Bank of Libya (CBL) will finance these projects, according to Prime Minister Abdel-Hamid Dbaiba, who arrived in Cairo on Wednesday.