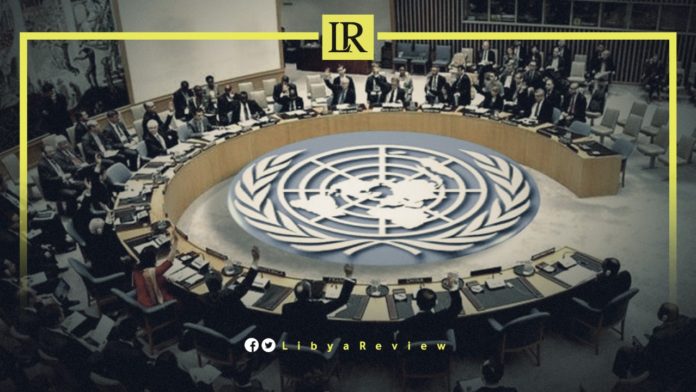 The email alleged complicity between the Head of Libyan Presidential Council, Mohamed Al-Mnifi and the Head of the High Council of State (HCS) Khaled Al-Mishri to postpone the upcoming elections.

The email explained that there is a conspiracy against “the democratic process and the Libyan people,” with Al-Mnifi set to announce a new transitional phase, including the freezing of the Parliament. It added that the aim of the conspiracy is to deprive certain personalities from running for office, and to open the candidacy to unknown personalities.

According to the email, this new transitional phase would postpone the elections until a new constitution is approved, and then hold elections on exclusionary terms.

Last week, during a closed-door session in Tobruk, Libya’s Parliament withdrew confidence from the Government of National Unity (GNU).

According to Spokesman Abdullah Blaiheg, out of a total of 113 MP’s present, 89 voted in favour of the move. He added that GNU headed by Abdel-Hamid Dbaiba, would now act as a caretaker government, with reduced powers.

Blaiheg confirmed that MP’s formed a committee tasked with investigating the government over the agreements and decisions it has concluded. The committee’s findings are due to be submitted within two weeks.

The Spokesman added that the MP’s also agreed to form a committee to reconsider introducing amendments to the Law No. 10 of 2014 regarding elections to the Parliament. This committee is scheduled to present its proposal during next week’s session.

Before this decision, 45 members of parliament submitted a request for a vote of no confidence against the GNU. This is due to the inability of Prime Minister Dbaiba to provide convincing answers to MP’s questions during a hearing.