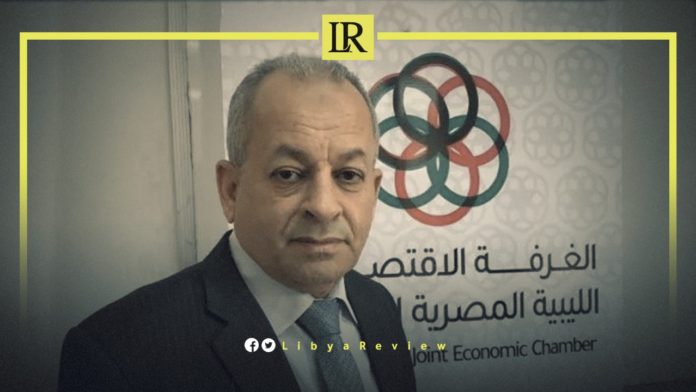 Head of the Libya-Egypt Joint Economic Chamber, Ibrahim Al-Jarari announced that Minister of Economy, Mohamed Al-Hawij is planning to visit the city of Tobruk next week.

In statements to 2018 TV, Al-Jarari added that the visit will follow up on the maintenance of some factories, as well as establishing new factories, whose activities have not been specified.

He noted that the chamber worked on a number of the terms of the agreements signed between Libya and Egypt last month, regarding the resumption of flights between the two countries. He pointed out that Libyan citizens will be exempted from paying the transportation fees imposed by the Egyptian government.

Last month, Libya and Egypt signed 13 memoranda of understanding (MoU) with an initial value of $33 billion dollars (147 billion Libyan Dinars) for the reconstruction of the country.

The Central Bank of Libya (CBL) will finance these projects, according to Prime Minister Abdel-Hamid Dbaiba, who arrived in Cairo on Wednesday.