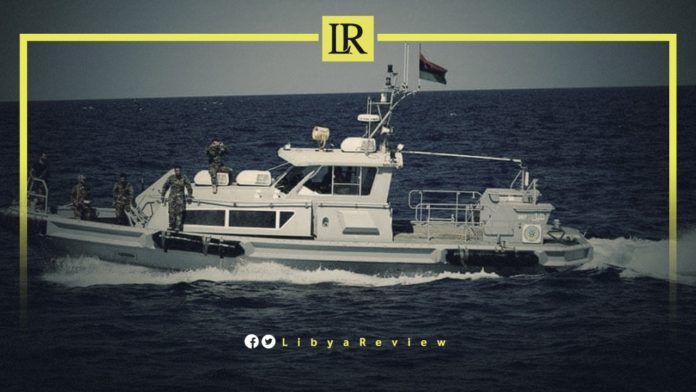 The EU will deliver new patrol boats to the Libyan Coast Guard. This comes despite reported violations against migrants in detention centers, where migrants intercepted at sea are often sent.

The European Commission said it had already delivered three rehabilitated boats, also funded by the EU. But the delivery date for the new P150’s remains unclear to the public.

Recently, the EU expressed its concerns about the human rights situation in Libya. This is especially given the ongoing violations and abuses throughout the country. In a statement, the EU called on all actors to respect human rights and international humanitarian law. It also called for stepping up efforts to ensure accountability for all human rights violations.