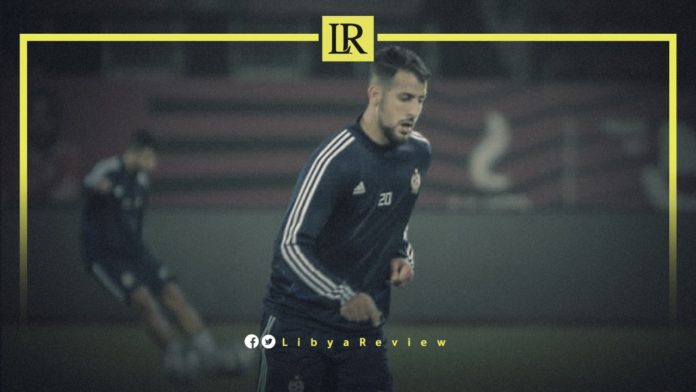 Libyan international forward, Mohamed Bettamer said his team are capable of beating Egypt to reach the top spot in their qualifying group for the 2022 World Cup.

The Mediterranean Knights are a point behind Group F leaders Egypt, and are hosting the Pharaohs in a crucial tie in Benghazi on Monday (19:00 GMT).

Only the group winners will reach next March’s play-offs, where Africa’s five representatives in Qatar will be decided.

“We still have our destiny in our own hands,” Bettamer told Sportshour on the BBC World Service.

“The players from the Libyan league have stepped up, and it’s been a good campaign so far.

Javier Clemente’s men will have to adopt a more adventurous approach on Monday though, with Egypt expected to rely on breakaways to grab another victory.

“When we first saw the group there were good teams in it, with Gabon with [Pierre-Emerick] Aubameyang, and Egypt with Mohamed Salah.”

Libya lost 1-0 to Egypt in Alexandria on Friday, but Bettamer hopes home advantage will come into play when the two sides meet again.

“Football is a big thing in Libya, especially with what is happening politically over there,” the 28-year-old striker said. “Football is keeping people on the edge of their seats, and everyone is excited about what can happen in these World Cup qualifiers,” he added.

Elsewhere in African World Cup qualifying on Monday, Burkina Faso can move ahead of Group A leaders, Algeria if the Stallions avoid defeat against Djibouti.

Cameroon and Ivory Coast, who are vying for the top spot in Group D, are also in action.