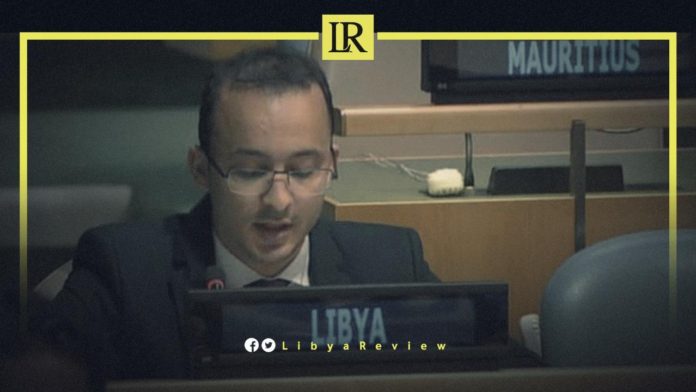 He confirmed that recovering the smuggled money will help Libya finance its reconstruction projects and achieve sustainable development.

Motamad explained that despite the difficulties the country is going through, it is committed to achieving the sustainable development goals adopted by the United Nations as part of its 2030 strategy.

He added that the sustainable development and stability support program will only be established by achieving justice, and conducting national reconciliation. He pointed out that this matter will only be achieved by ending foreign interference in the internal affairs of the country.

The authorities claim they do not know the total amount of the funds that were “looted and smuggled” abroad. Furthermore, the authorities have not revealed the amount of smuggled assets in official reports.