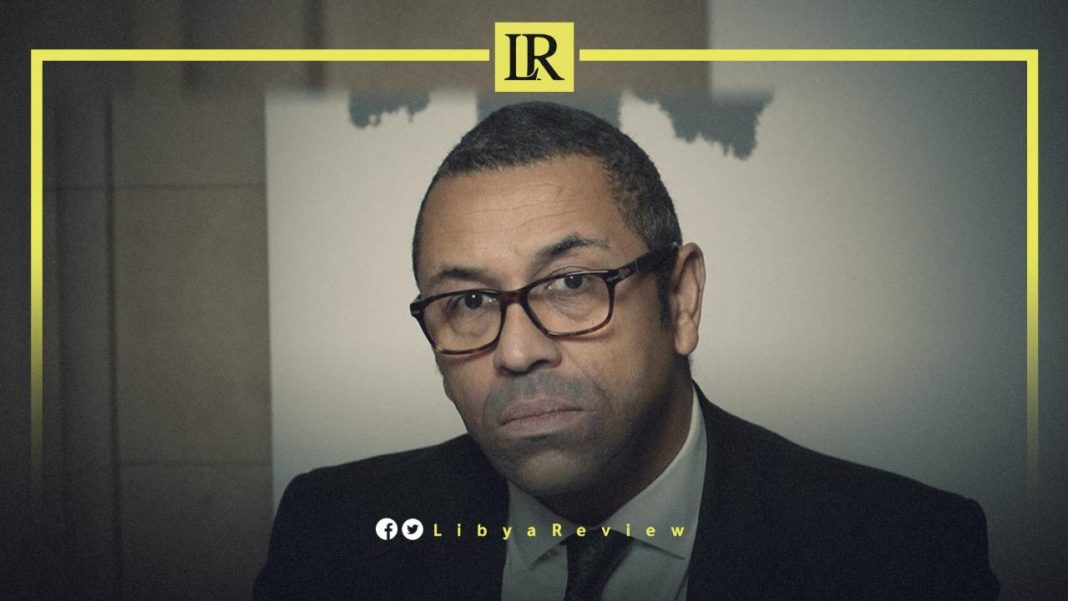 British Minister of State for the Middle East and North Africa, James Cleverly praised the efforts made by the 5 + 5 Libyan Military Commission (JMC) in withdrawing all foreign forces from Libya.

“I welcome the efforts made by the Joint Military Commission 5+5 in signing an action plan for the removal of mercenaries, foreign fighters and foreign forces from Libya,” Cleverly tweeted.

The proposed plan is a nationally owned and led instrument. This is key to regaining Libya’s sovereignty and integrity, and maintain the peace, stability, and security of the country.

Commending the recent breakthrough by the JMC, Head of the United Nations Support Mission in Libya (UNSMIL) Jan Kubis welcomed the signing of the Action Plan. He described it as “another breakthrough achievement by the 5+5 JMC.”

Kubiŝ said, “I am honoured to witness this historic moment at this critical juncture in Libya’s path towards peace and democracy.

The agreement responds to the overwhelming demands of the Libyan people, and creates a positive momentum to move towards a stable and democratic stage. Coupled with the Action Plan, the JMC is developing an implementation mechanism that calls for the gradual, balanced, and sequenced departure of all mercenaries, foreign fighters, and foreign forces. The intent is to consult this plan with international partners, including Libya’s neighbours, and seek their support and cooperation.